The Chang'e-5 lunar probe will make a soft-landing on the moon to collect soil samples, reports the Science and Technology Daily. 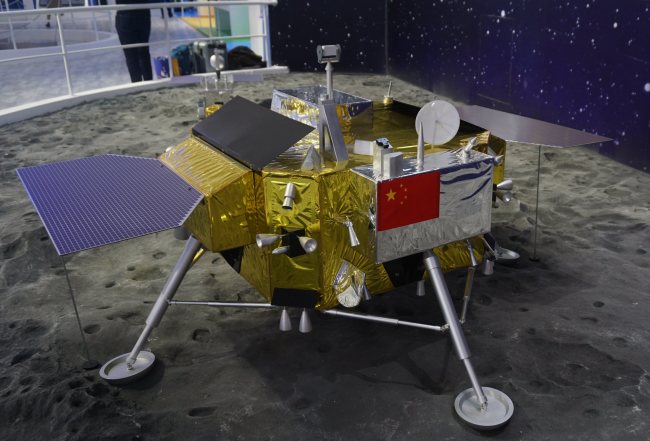 The probe is set to make four breakthroughs, including the sampling and taking off from the moon, an unmanned docking, and the return to Earth.

The artificial intelligence technology, which helped the soft landing of the Chang'e-3 and Chang'e-4, is expected to be used in the landing as well as the sampling of Chang'e-5.

"With an overall load of about 8.2 tons, the Chang'e 5 will be launched by newly designed carrier rocket at the Wenchang Space Launch Center in South China's Hainan province," said Ouyang Ziyuan.

China plans to send men to the moon and build a lunar base and has since launched several satellites and probes.

The Chang’e-5 lunar probe is expected to be launched into space at the end of 2019.