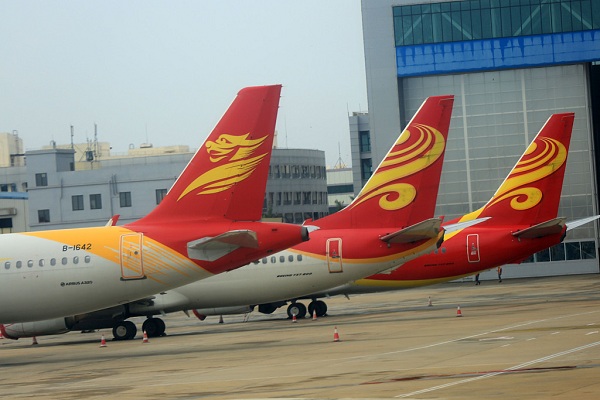 China has seen a strengthening civil aviation industry thanks to continuous growth in various aspects, such as the fleet size and total transport turnover, the Civil Aviation Administration of China (CAAC) said.

Besides the expanding aircraft fleet, China has also made efforts to enhance its infrastructure to sustain the growth of the civil aviation industry. By the end of June, China's total number of civil airports reached 236.

In the first half of 2019, the country's civil aviation industry handled a total of 320 million passenger trips, up 8.5 percent year on year.

The country's civil aviation industry has also realized a remarkable continuous safe flight operation of 106 months, as of this June.