BEIJING, Sept. 13 (Xinhua) -- The index for China's "cloud" usage surged 118 percent in 2019, which indicates that more traditional industries are moving their businesses online, according to a new report. 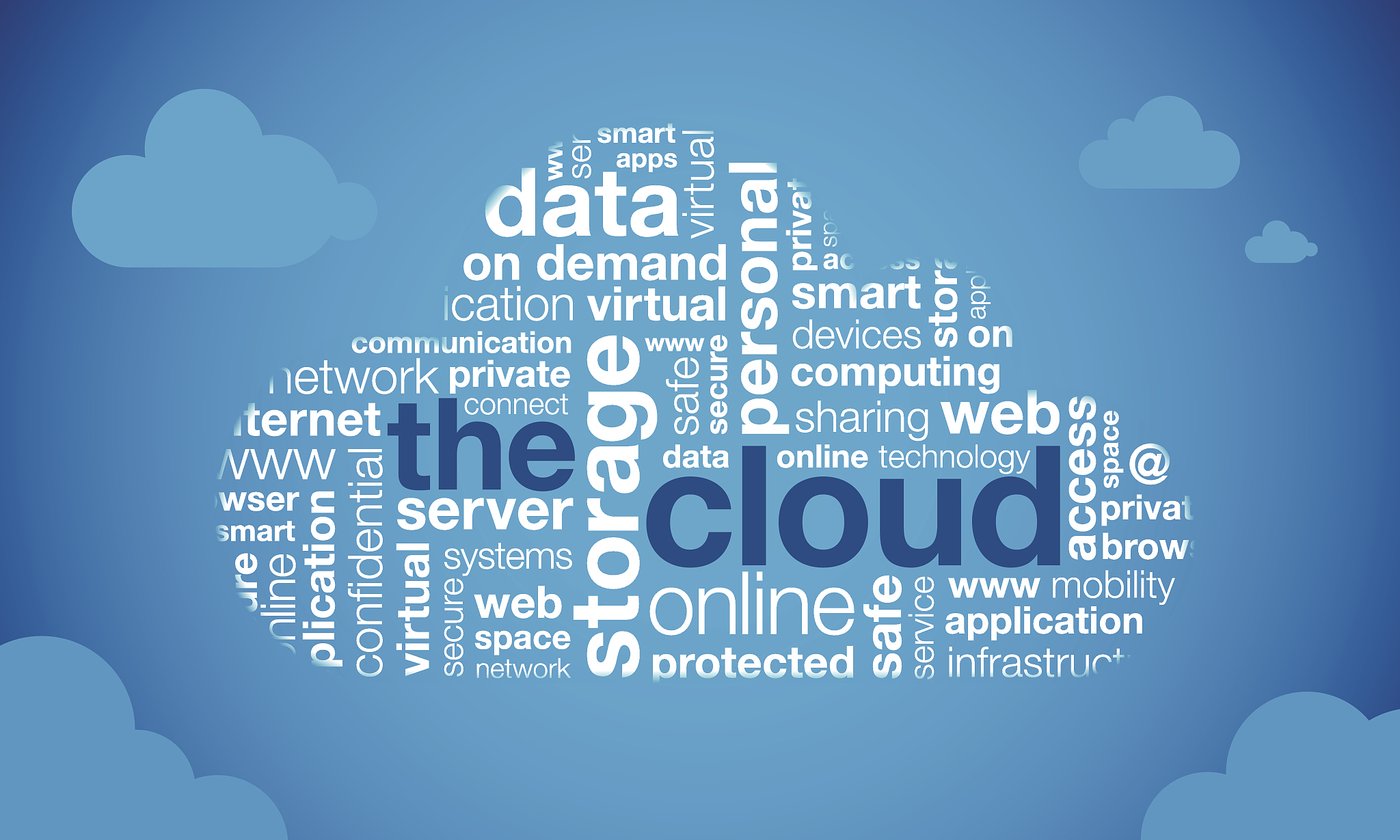 The report, released by Tencent Research Institute and Tencent's cloud service qcloud, investigates the indices for the digitalization of Chinese cities and city clusters.

It found that industries such as automobiles, radio and television, and culture and tourism have seen their cloud usage index soar more than 400 percent as they start to move operations to the cloud.

The report also noted that cloud usage in the first half of 2020 was significantly higher than that of the same period last year, as digital applications such as remote working and online education stimulated the demand for cloud resources.

Over half of Chinese city clusters saw their digital industries grow more than 100 percent, with rapid digitalization in sectors such as education, health care and life services, the report showed.