BEIJING, April 3 (Xinhua) -- China's first carrier rocket for commercial use, the Smart Dragon-1 (SD-1), has finished its engine test, paving way for its maiden flight in the first half of 2019, according to the China Academy of Launch Vehicle Technology (CALT). 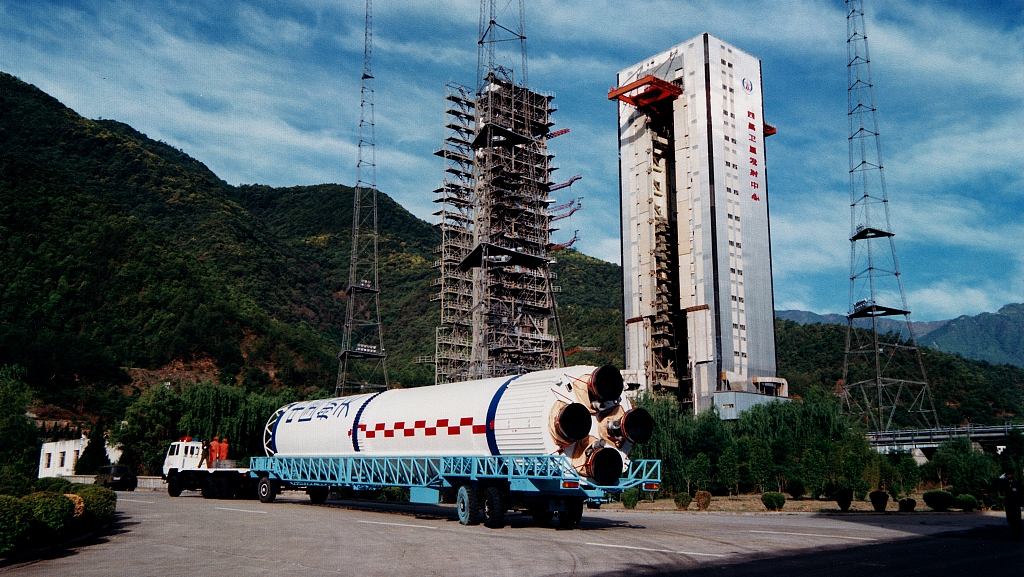 The rocket is the first member of the Dragon series commercial carrier rockets family to be produced by CALT. It has a total length of 19.5 meters, a diameter of 1.2 meters and a takeoff weight of 23.1 tonnes. It is capable of sending over 150 kg payloads to the sun-synchronous orbit at an altitude of 700 km.

It took only six months to produce the rocket and 24 hours to prepare it for launch. It can be used for launching both single satellite or multiple satellites at the time.