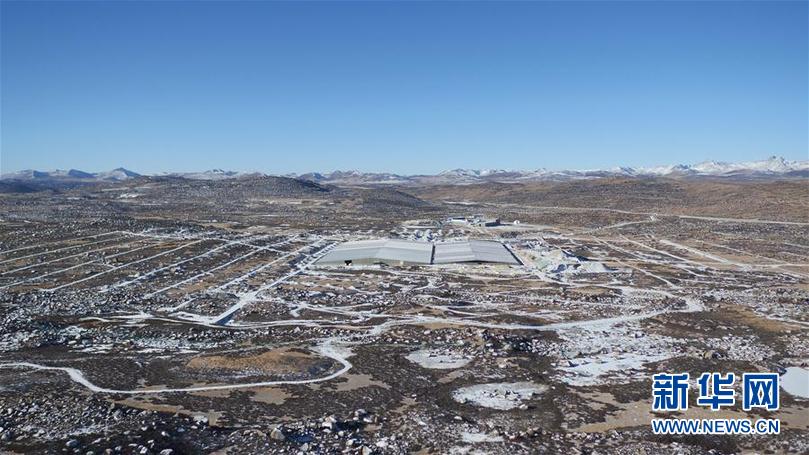 The project, known as Large High Altitude Air Shower Observatory (LHAASO), is located in the mountains of the eastern Qinghai-Tibet Plateau at an altitude of 4,410 meters.

The main part of the project was launched in 2017 while the whole project is expected to be completed by 2021. During its construction, the project has been put into operation at the same time. 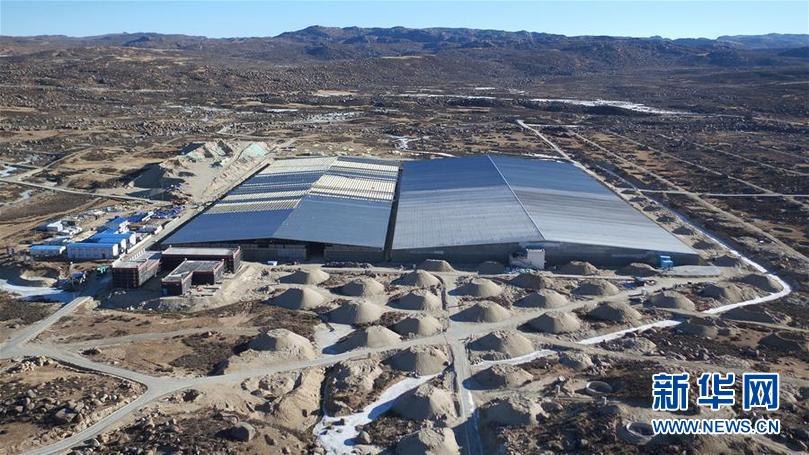 The first set of detectors include a detector array consisting of 1,800 detectors with a sensitive area of 22,500 square meters, two wide-angle Cherenkov telescopes, 180 electromagnetic particle detectors and 80 muon-neutrinos detectors.

Cosmic rays are highly penetrative rays from outer space. As a critical way for mankind to explore the universe, detection of cosmic rays will help decode the origins of the universe, solar activities and the earth's space environment, according to Cao Zhen, chief scientist of the project from China Academy of Sciences.

"From where came the cosmic rays and how they were sped up to the present high energy has been a puzzle for scientists," said Cao. LHAASO will help pinpoint the source of cosmic rays.

The launch of LHAASO's first set of detectors has received attention from global scientists. Scientists from many countries visited the observatory on April 27 and conducted an in-depth discussion on first stage observation targets.