TECH China's COVID-19 vaccines ahead of the curve

China's COVID-19 vaccines ahead of the curve

China has made the fastest progress of any nation in developing COVID-19 vaccines, with four products in stage 3 trials, according to a Bloomberg report on Oct 26. 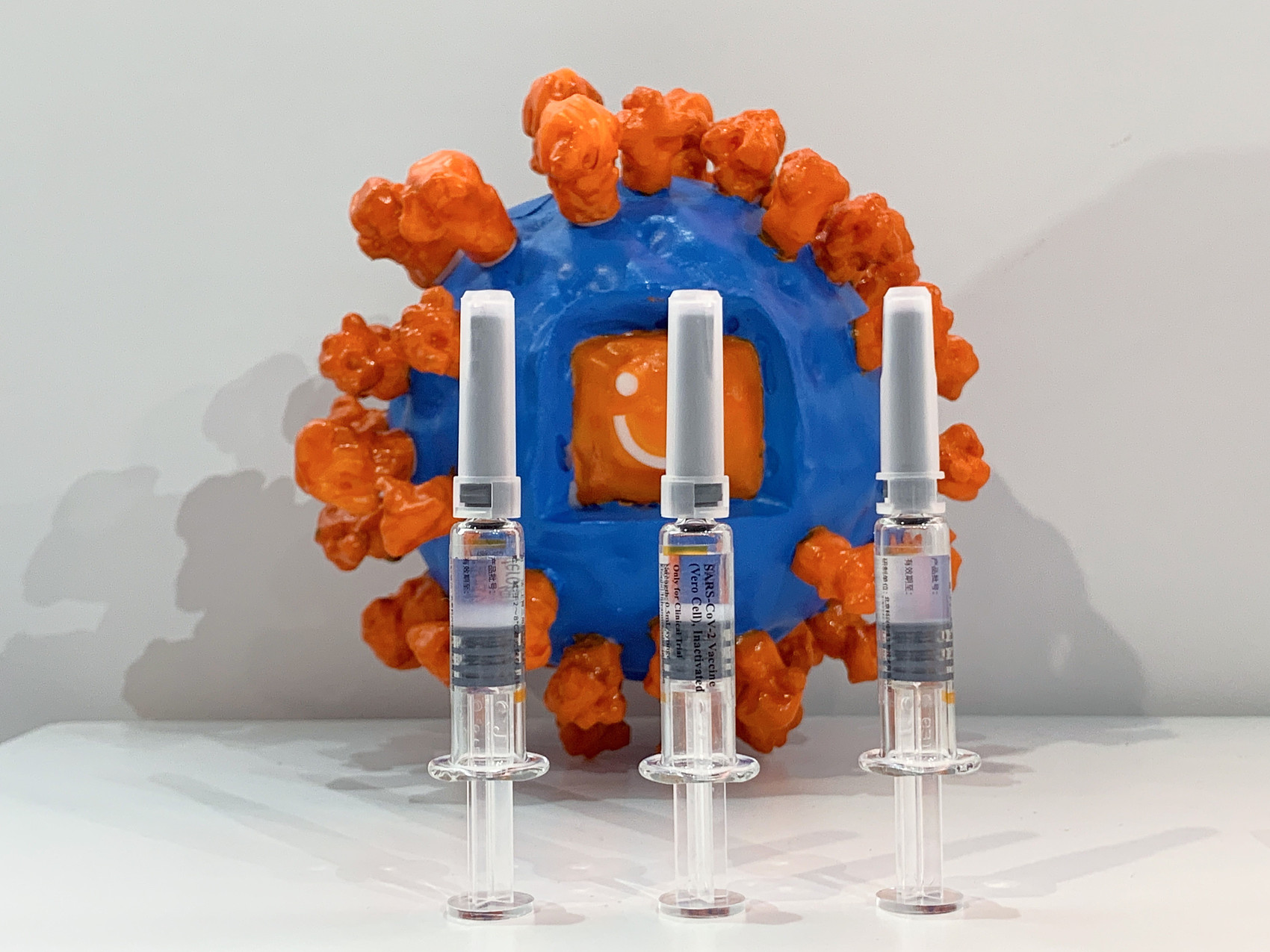 The report highlighted the Chinese vaccines in trials in Brazil and the United Arab Emirates, as well as in China itself. "While final results are not in, data from Brazil indicate that the Sinovac vaccine likely is safe."

One recent paper in the medical journal The Lancet called the result as "promising" and also sufficiently safe, according to the report titled A Chinese Vaccine Could Save American Lives.

Despite the trade war between China and the US, a cash deal is quite possible, since the Chinese have been very active making advance sales of their vaccines abroad, and China also just signed up for COVAX, the vaccine-sharing multilateral arrangement, according to the report.