NANJING, May 19 (Xinhua) -- Scientists have publicized the latest scientific outcomes obtained by China's Dark Matter Particle Explorer, nicknamed "Wukong" or "Monkey King," which could shed light on the existence of an unknown source of cosmic rays. 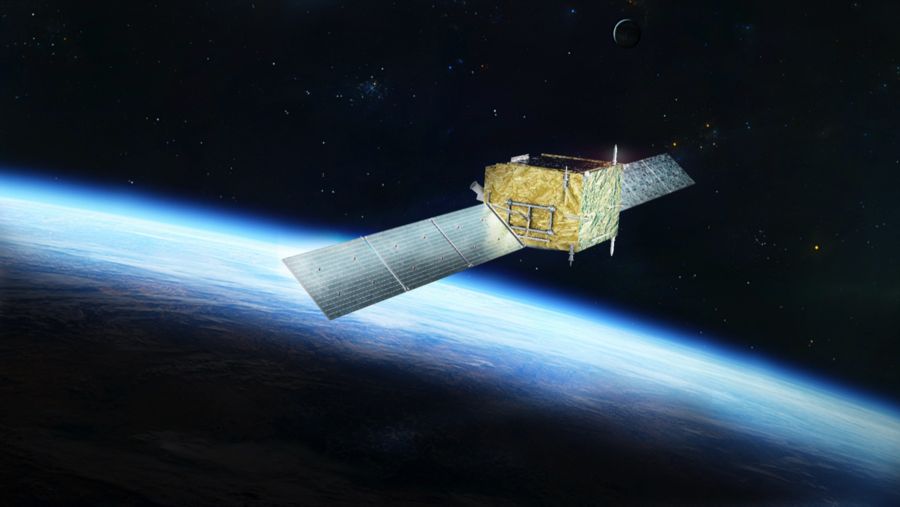 Scientists have managed to measure the energy spectrum of cosmic ray helium nuclei using four and half years of data recorded by Wukong, and observed the new structure of the energy spectrum, according to the project team behind the Dark Matter Particle Explorer.

The earth is constantly attacked from outer space by high-energy particles called cosmic rays, which carry key information about astrophysics. Protons and helium nuclei account for 99 percent of all cosmic rays, and analyzing the energy spectrum will provide key information for research by physicists into cosmic rays.

The outcomes have been published in the journal Physical Review Letters.