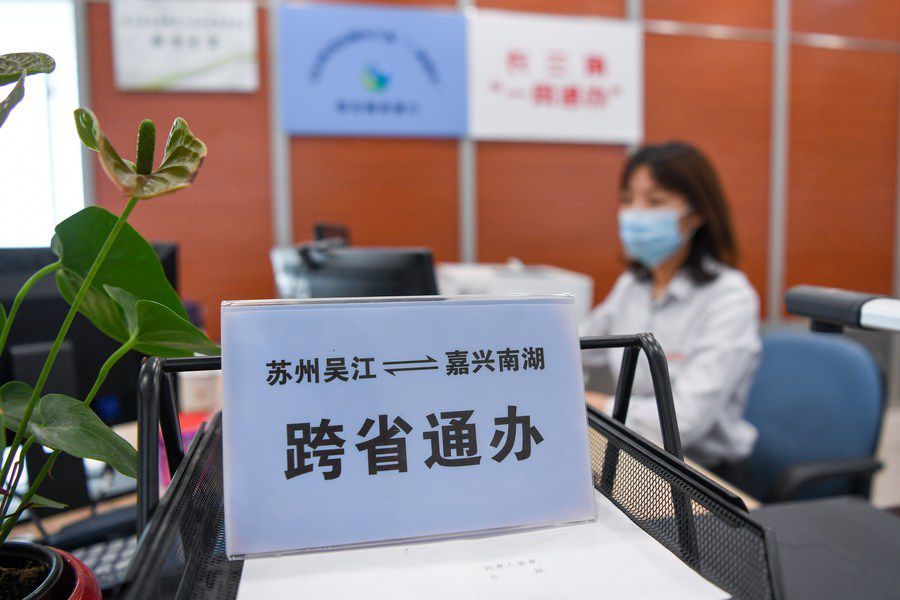 BEIJING, May 26 (Xinhua) -- China's national e-government platform, www.gjzwfw.gov.cn, had 809 million registered users by the end of 2020, said a report released by the Party School of the Communist Party of China (CPC) Central Committee Wednesday.

With the development of the platform, online government services upgraded from informing the public to providing integrated public services across different administrative regions and government departments, the report said.

Eight regions had their integrated e-government performance ranked "very high," up from three in the 2016 report.

However, the report noted that the governments still need to improve online and offline service integration and enhance information sharing among different government departments and agencies.