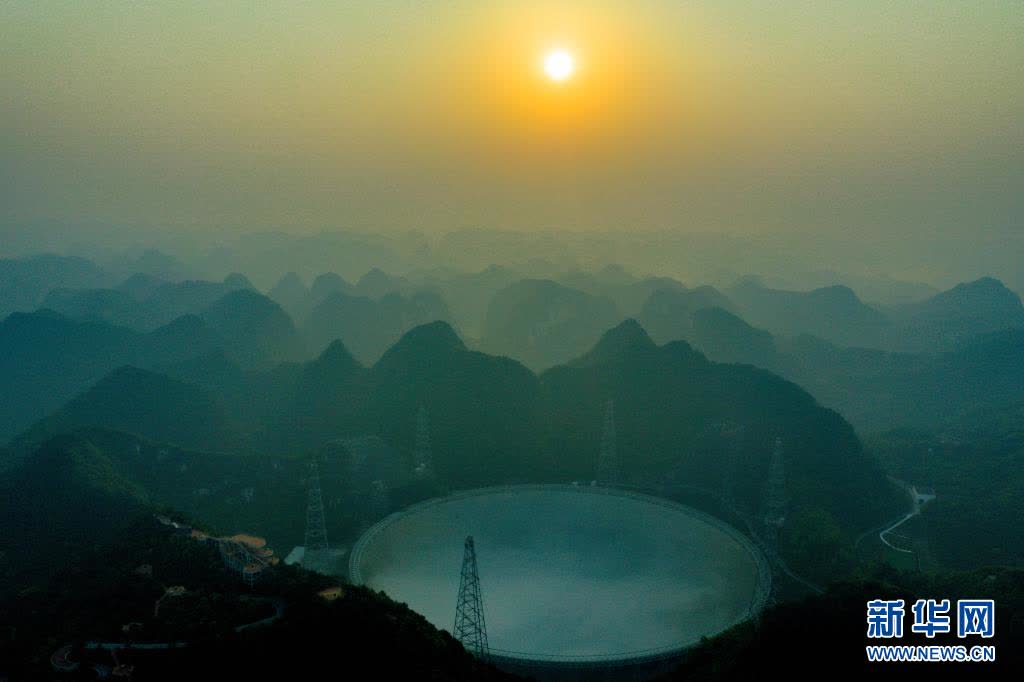 This photo taken in the early morning of March 31 shows a panoramic view of the 500-meter aperture of the Spherical Radio Telescope (FAST). FAST opened to astronomers from around the world, accepting their proposals since Wednesday. All foreign proposals will be evaluated, and the results will be announced on July 20. Observations will start in August. 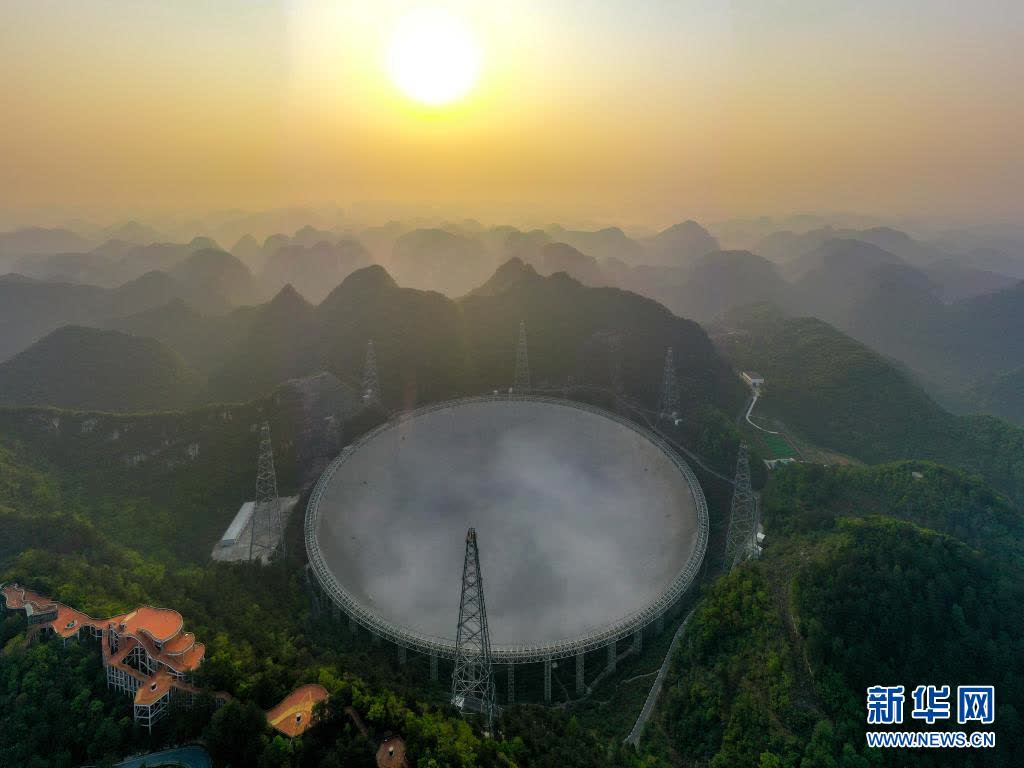 FAST is the world's largest and the most sensitive single-aperture radio telescope, capable of picking up electromagnetic signals from more than 10 billion light-years away. 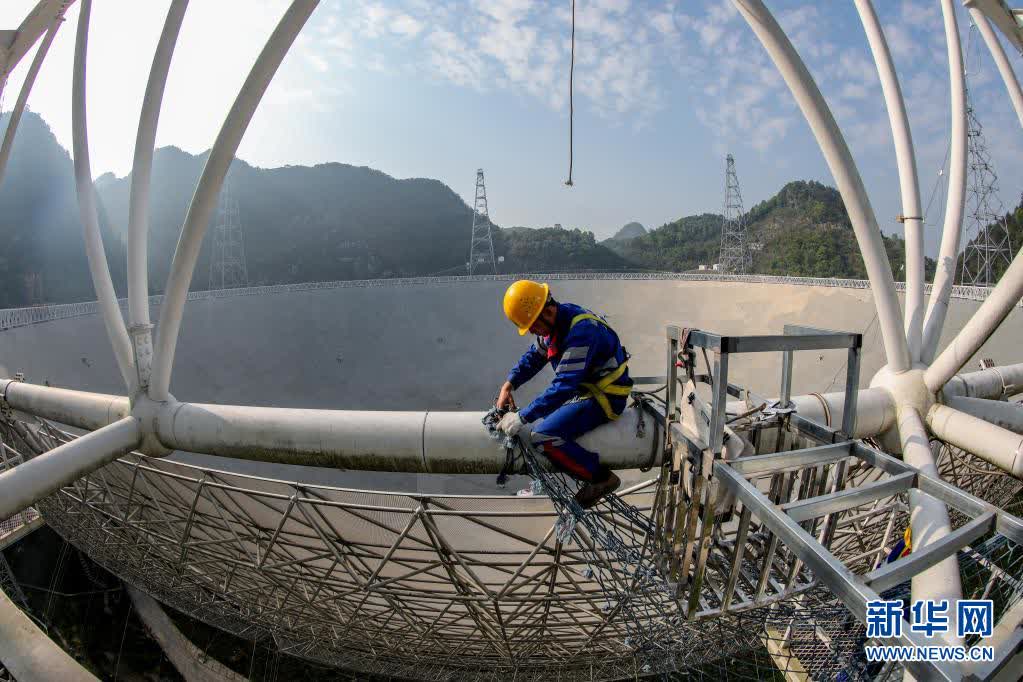 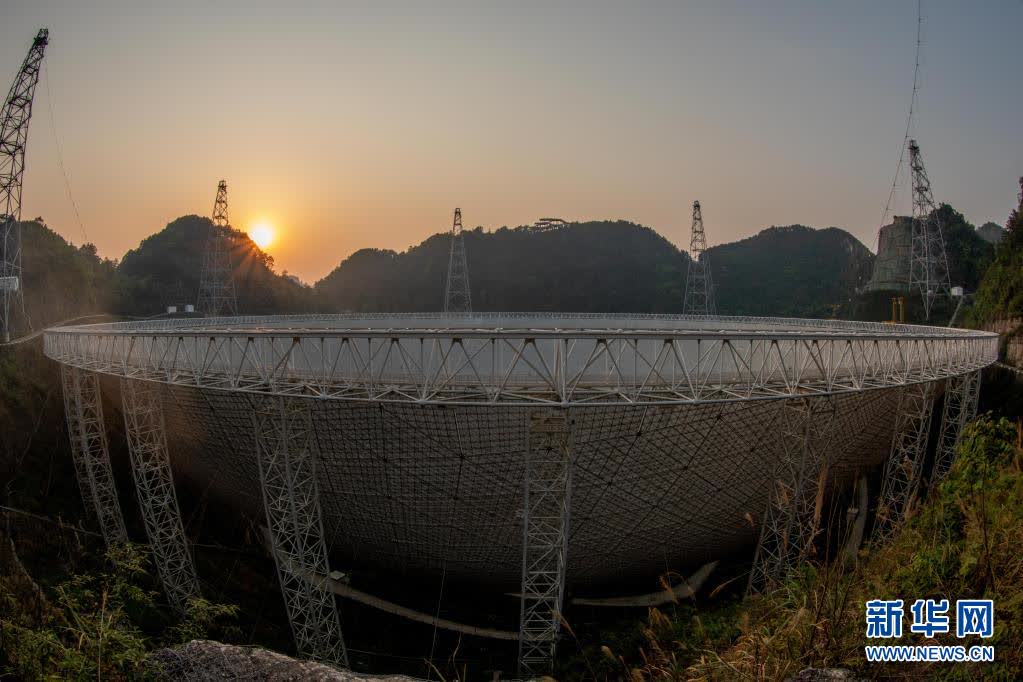 Since construction was completed in 2016, FAST has been operating stably and reliably. It has discovered more than 300 pulsars and made several breakthroughs in the field of fast radio bursts and other research, the National Astronomical Observatories of Chinese Academy of Science (NAOC) announced. 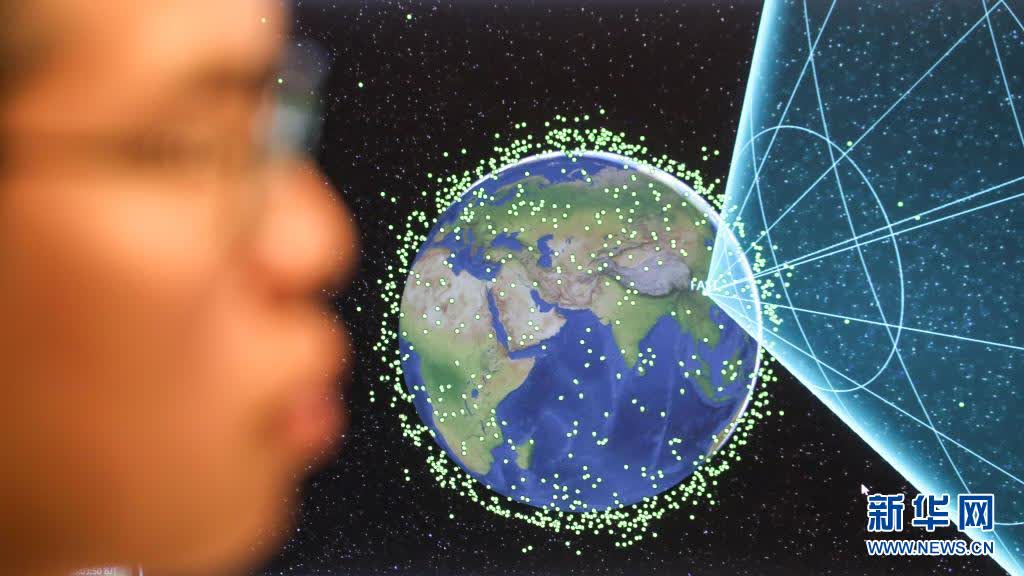 According to the NAOC, FAST is open to the world in accordance with the principle of open skies. The radio telescope will provide research facilities to the world with a more open attitude and offer more observation possibilities to the global scientific community, contributing Chinese wisdom to building a community of shared future for humanity, and striving to promote the development of world science and technology and the progress of human civilization. (Photos: Xinhua, compiled by Peng Temin)