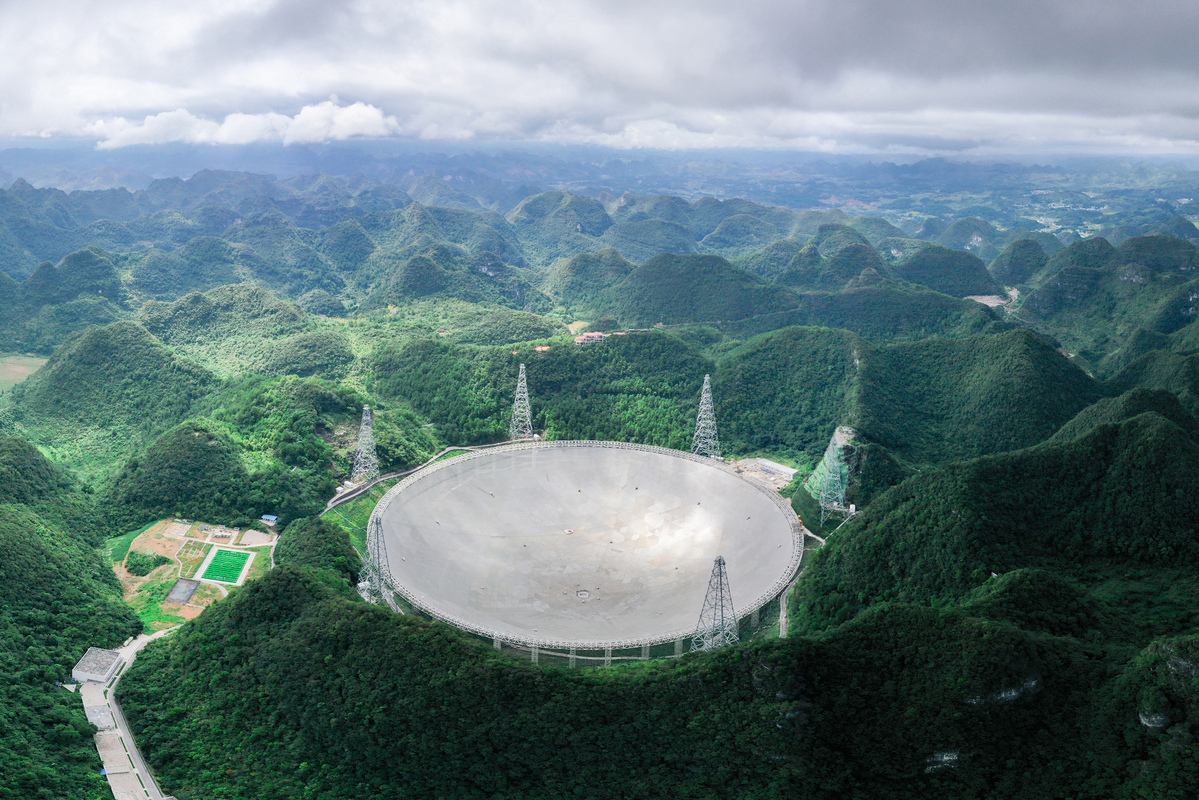 Since the first time FAST reported it had found pulsars in October 2017, the telescope has already detected 132 promising pulsar candidates, 93 of them had been confirmed, the research team said.

Zhu Wenbai, a researcher with National Astronomical Observatories, said around 3,000 pulsars have been identified by global scientists since the first one was discovered by humans in 1967.

Pulsar observation is an important task for FAST, which can be used to confirm the existence of gravitational radiation and black holes, and help solve many other major questions in physics.

Located in a naturally deep and round karst depression in southwest China's Guizhou Province, FAST was put into trial operation in September 2016.