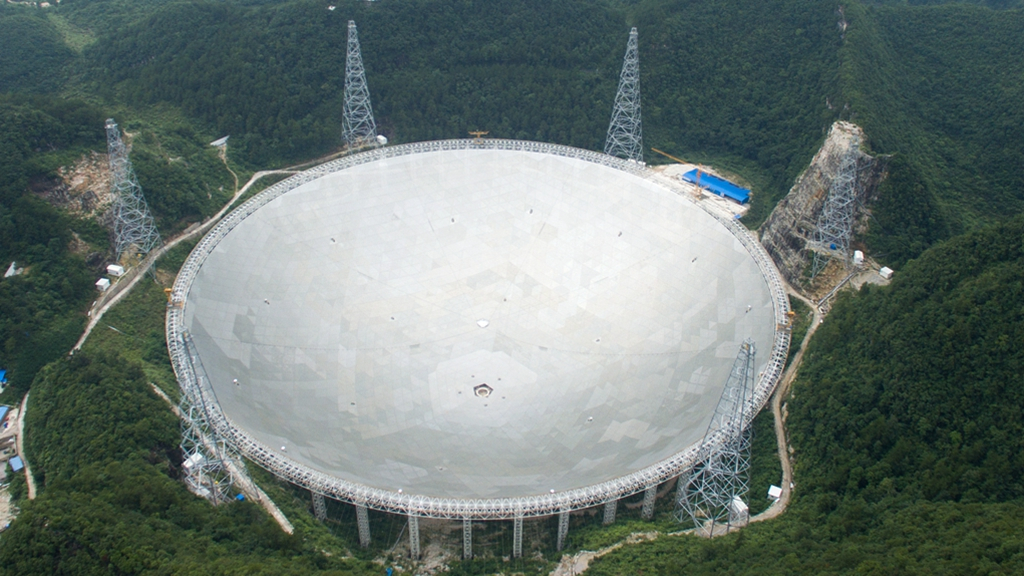 Astronomers worldwide can visit http://fast.bao.ac.cn/proposal_submit to submit their applications for observations, said the National Astronomical Observatories under the Chinese Academy of Sciences in a statement.

All foreign applications will be evaluated, and the results will be announced on July 20. Observations by international users will begin in August.

The statement noted that FAST will provide its research facilities to the world with a more open attitude, offering more observation options for the international astronomical community.

The project will contribute Chinese wisdom to the construction of a community with a shared future for humanity, and strive to promote international sci-tech development and the progress of human civilization, said the statement.

Since it started operation, FAST has provided stable and reliable services. It has found 300 pulsars and made breakthroughs in fields like fast radio bursts, a type of powerful radio wave in the sky.