China's first 4K live film to enter the cinema line will be broadcast simultaneously in 70 theaters across the country. This is the first time in China's history that a 4K signal is transmitted by satellite into the cinema line. 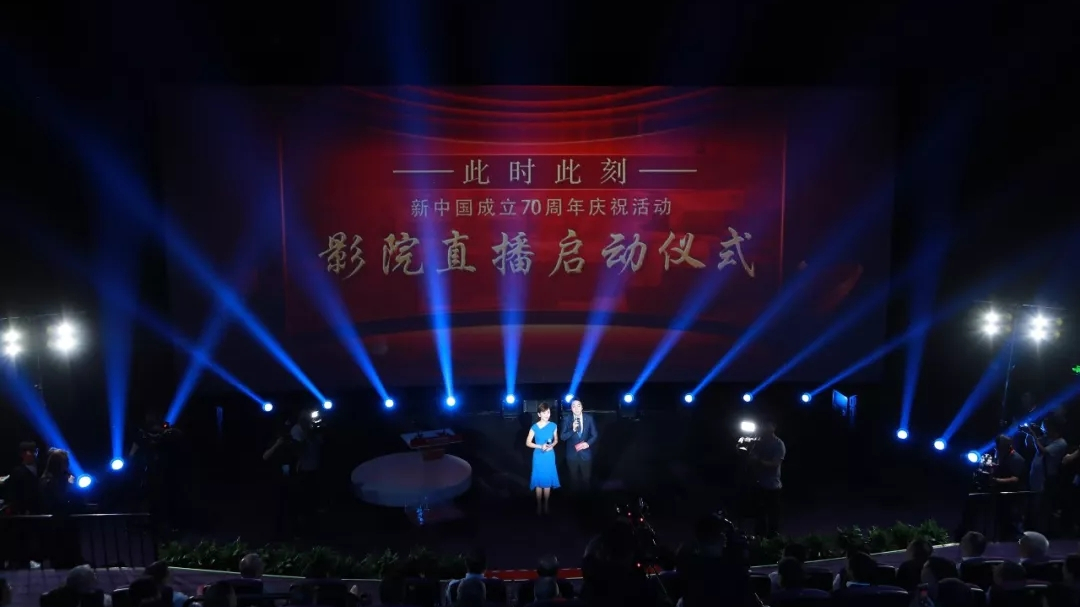 Audiences in more than ten provinces across the country will have the opportunity to experience the celebration of the 70th anniversary of the founding of the People's Republic of China broadcast in theaters through a 4K signal by China Media Group (CMG).

For a long time, the living room was the typical place to watch a live TV broadcast. Now with the launch of the 4K live film, people can enjoy live broadcasts on the big screen and with quality sound providing a cinematic experience.

The special live 4k broadcast on October 1 will be an opportunity for audiences of all ages and backgrounds to experience the celebration of China's achievements over the past 70 years in the company of fellow citizens.