A team of Chinese rocket experts has developed China's first flying scooter that will be used in situations including high-altitude operations, firefighting and relief, search and rescue by complex terrain personnel and first aid. 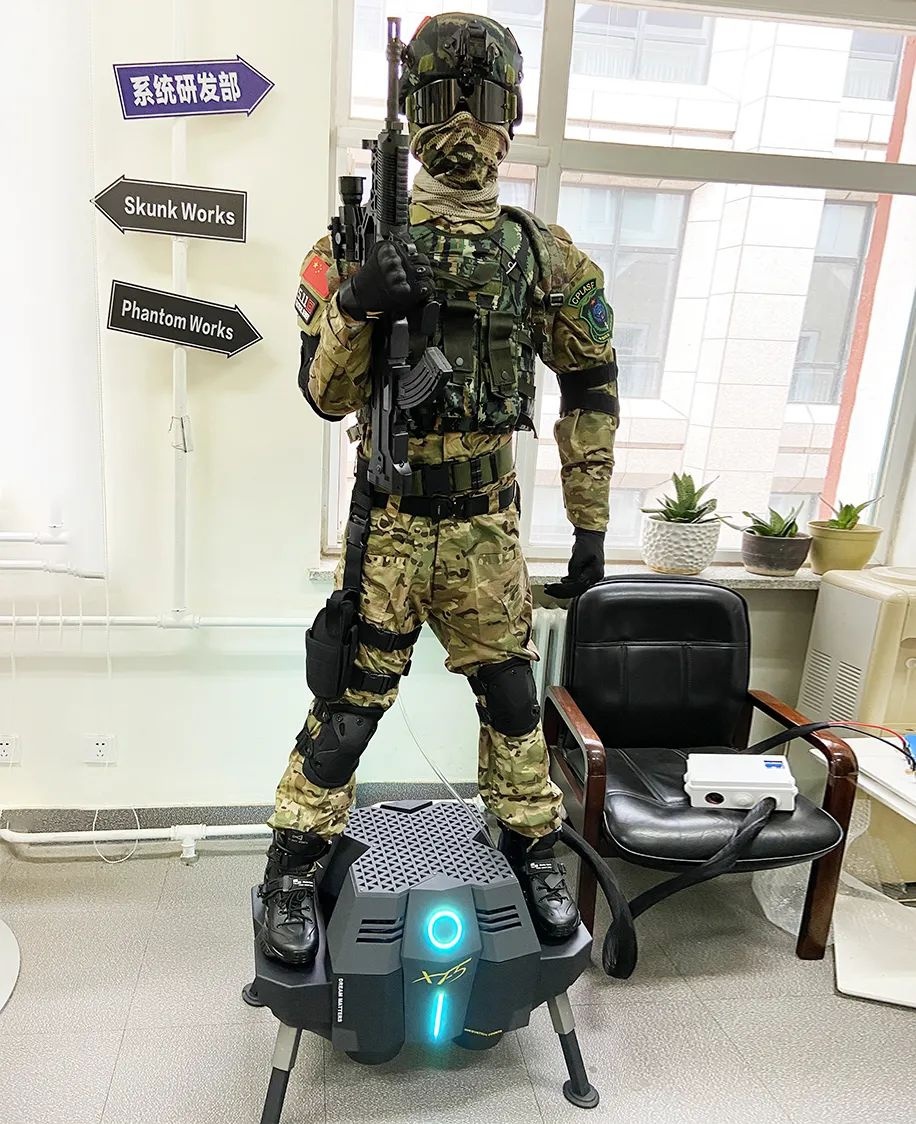 The China Academy of Launch Vehicle Technology, the organization that develops the famous Long March rocket for satellites, said on Monday that their self-developed portable one-man flying scooter is better in performance than the world standard, filling the gap of the technology and performance of flying scooters in the world.

At present, the single-person flying scooter is at the development stage in foreign countries, and only France has mastered the pedal-type flying skateboard technology, while most of the single-person flying equipment developed in other countries is based on piggyback, which is not good for flight maneuvers, and the pilot's aerial activities are restricted, according to the academy.

On the other hand, the portable one-man flying scooter of the China Academy of Launch Vehicle Technology has higher safety performance, stronger maneuverability and more operational flexibility.

The scooter can travel up to 20 kilometers with the load of 80 kilograms. Although it is mostly operated below 100 meters, its highest flying altitude can reach up to 1,000 meters, the academy said.

To operate the scooter, the pilot just needs to stand upright on the device and use the center of gravity to control the stability of the skateboard and maintain the flight status.

The key part of the flying scooter that determine its high performance is its advanced design in micro-turbine engine and fuel pack.

The power system consists of five micro-turbine engines and fuel packs. The skateboard is powered by five tiny turbojet engines, which rotate and vector-swing, and not all are required for normal flight, but can be used in the event of a single engine failure.