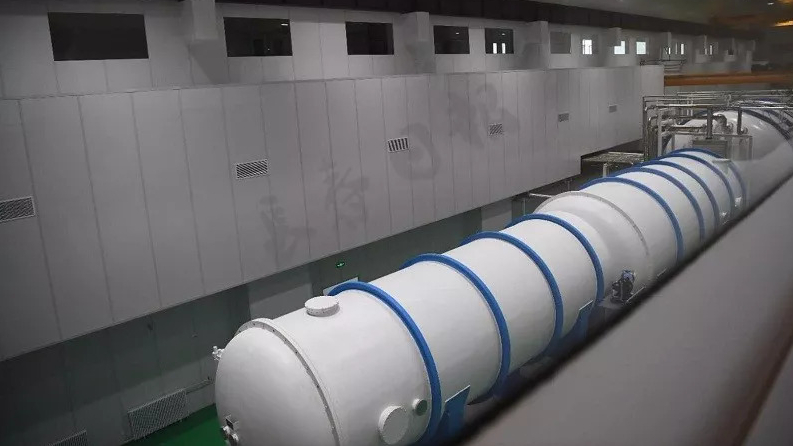 China's first seaborne rocket launch is scheduled for June 2019. The Long Match-11 carrier rocket will blast off from the sea, sending satellites into the Earth's orbit, reported Jilin Network Television.

The satellites were independently developed by Chang Guang Satellite Technology Co., Ltd, which, up until now, has successfully launched 12 Jilin-1 satellites into space. “All those satellites function properly,” said Jia Hongguang, deputy manager of this technology company.

China will achieve a breakthrough in the seaborne launch this year. “We will launch 20 more satellites by the end of this year. And there will be up to 32 satellites in space by that time,” said Jia.

If it succeeds, the seaborne launch technology will also be used for Belt and Road countries.