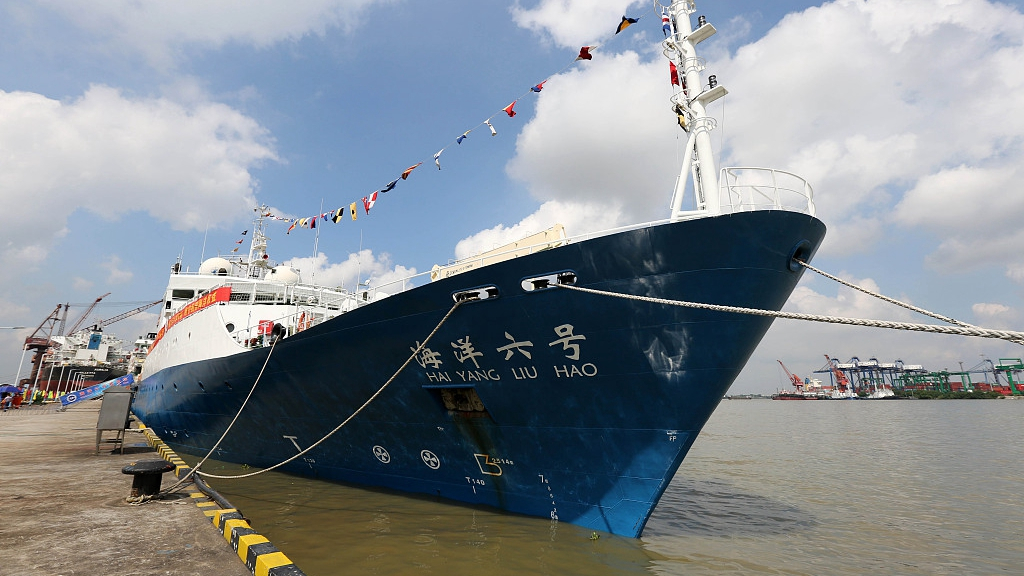 What is 'cold seep'?

A cold seep is an area of the ocean floor where methane, hydrogen, and other hydrocarbon-rich fluid seepage occur. The physical form of the cold seep resembles the spring vent on land. Like an oasis in the desert, the cold vent provides biome support to several surrounding marine species.

The temperature of liquid from the cold seep is between three to five degrees Celsius, which is slightly higher than that of the sea water. In fact, the "cold" refers to the relative condition compared with a hydrothermal vent in general.

The depth of the cold seep is of 1,200 to 1,500 meters where there were a good number of gas hydrates found in their natural state. And those natural gas hydrates was known as "combustible ice," which is a mixture of almost pure methane and water. The combustible ice contains many times the equivalent volume of methane in gas form, meaning that this ice-like source will possible provide more clean fossil energy.

The combustible ice, some even uncovered, can be found in the shallow layers, which can scarcely be seen in other areas, said Chen Zongheng, technology executive of the Department of Natural Resources of the Haiyang-6 vessel.

Scientists have collected a series of data referring to the organisms, water, gas, and sediment in the cold seep system by analyzing the samples acquired from the research. Such data will be valuable in the future study of the evolutionary process and mechanism of the cold seep.

The research voyage, covering over 3,000 nautical miles in 36 days, carried out more than 20 scientific tests, with 111 scientists and crew members from 18 institutions on board.