Chinese drugmaker Innovent Biologics, Inc. and the US-based pharmaceutical firm Eli Lilly and Company announced on Tuesday that the US Food and Drug Administration (FDA) accepted for review an application for Sintilimab, an innovative lung cancer drug jointly developed by the two companies. 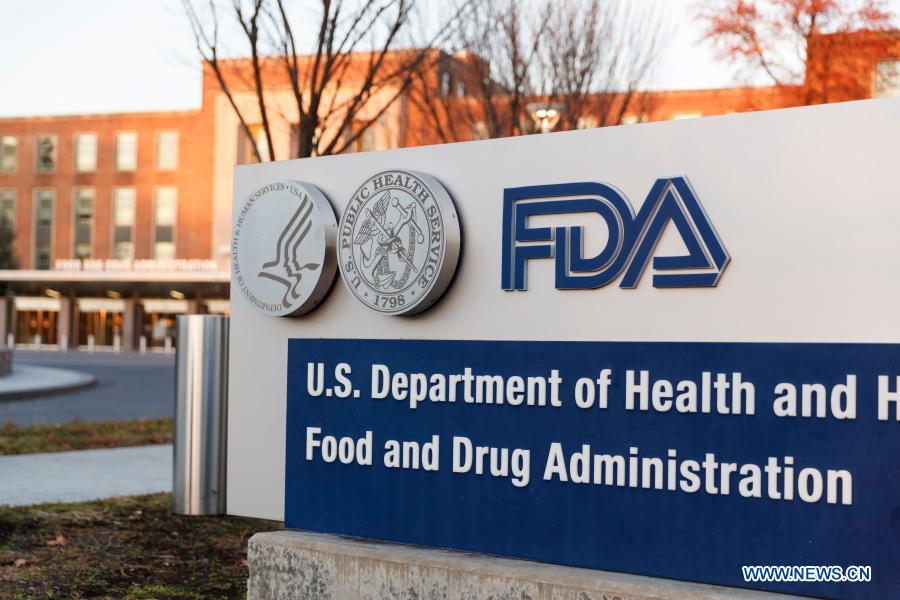 Innovent Biologics was responsible for the early drug development, and it entered into a collaboration with Eli Lilly in 2015 to co-develop the drug.

The research progress of Sintilimab was published in the journal Lancet Haematology in 2019.

The drug was approved by the National Medical Products Administration to treat relapsed/refractory classical Hodgkin's lymphoma in December 2018 and gained approval for the first-line treatment of nonsquamous, non-small cell lung cancer in China in February this year.

Liu Yongjun, president of Innovent Biologics, said Sintilimab was the first China-developed innovative drug whose market application has been accepted and entered the formal review stage by the European and US drug regulators.