The number of invention patent applications on the Chinese mainland exceeded 1.23 million during the first 10 months of 2020, up 11.2 percent year on year, according to the National Intellectual Property Administration (NIPA). 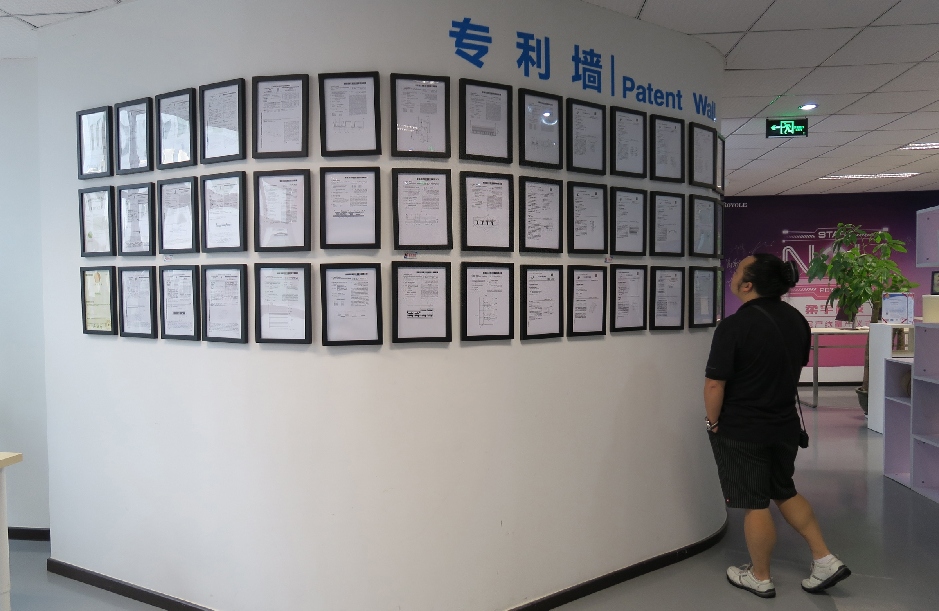 A man looks at the patent granted at Royole in a software town in Shenzhen, south China's Guangdong Province. (Photo: Xinhua)