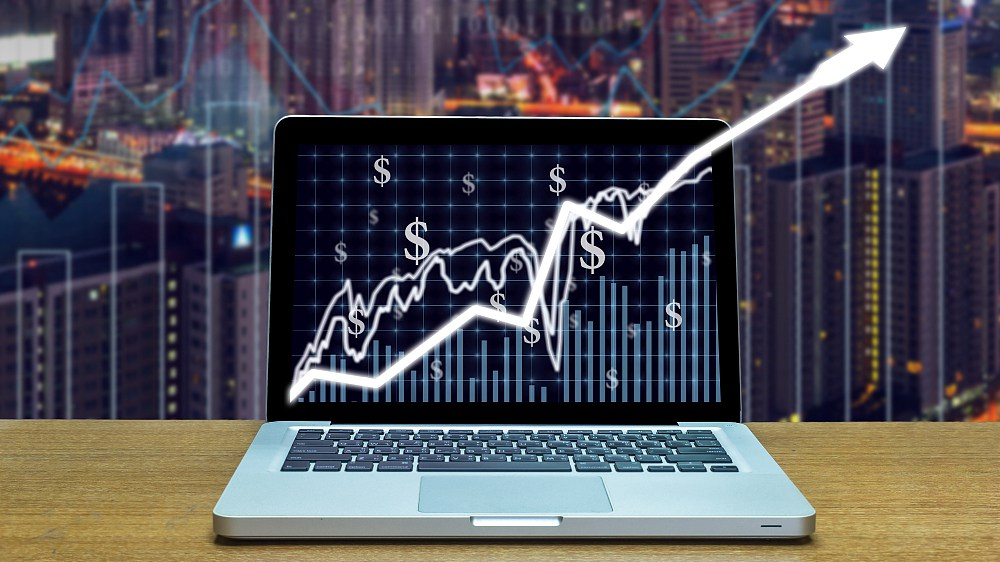 The revenue of China's software and information technology (IT) service industry climbed by 13.6 percent year on year in the first two months of 2019.

The growth accelerated 0.3 percentage points from the same period of last year, according to the Ministry of Industry and Information Technology (MIIT).

Boosted by strong growth in cloud, big data and e-commerce platform services, sales of IT service surged by 16.8 percent during the January-February period. Software product sales expanded by 11.1 percent year on year, down from a rise of 11.7 percent during the same period of 2018.

Profits of the software and IT service sector climbed by seven percent from one year earlier to 103.2 billion yuan (about 15.4 billion US dollars).

Software exports dipped by 2.9 percent from one year earlier to 7.19 billion dollars.

Meanwhile, Internet companies saw combined revenues up 10 percent to 149.8 billion yuan in the first two months of this year.

The pace was down 10.4 percentage points from the same period of last year, according to the MIIT.

Profits of Internet companies tracked by the ministry also expanded.

The companies spent 6.06 billion yuan in research and development, up 11.5 percent year on year.

Companies in east China saw revenues up 9.5 percent to 117.6 billion yuan, while those in central and western regions reported revenue growth of 19.4 percent and 18.6 percent respectively.