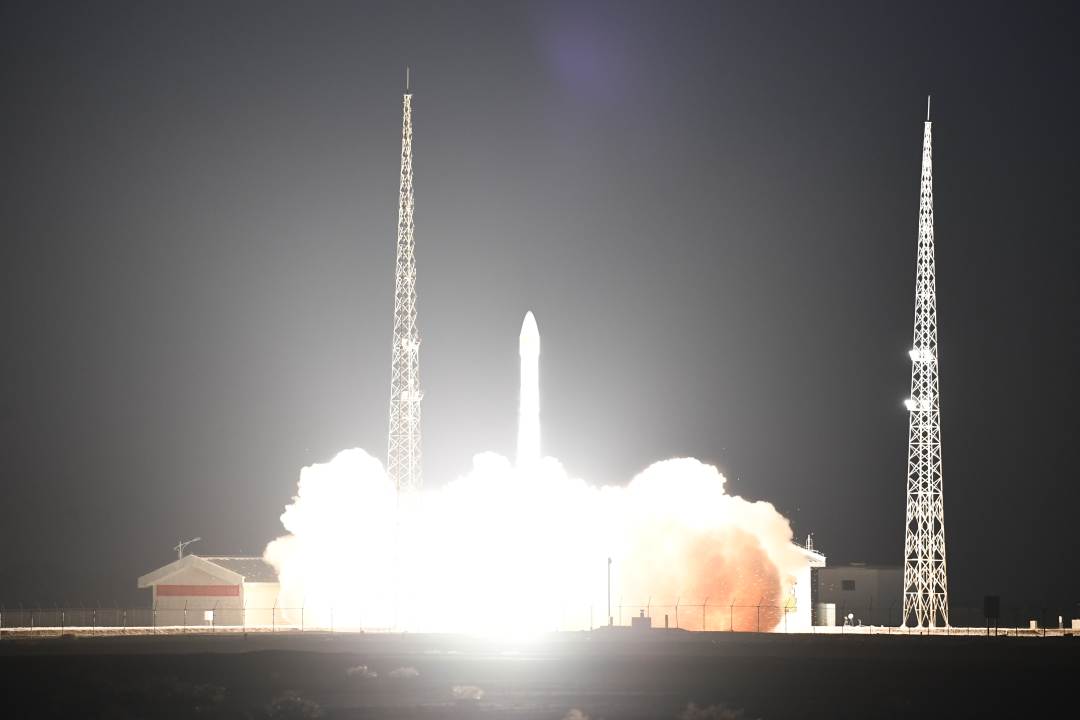 The Shiyan-11 satellite was launched by a Kuaizhou-1A carrier rocket at 7:41 a.m. (Beijing Time) and entered the planned orbit.

It was the 13th flight mission of the Kuaizhou-1A rockets, according to the launch center.