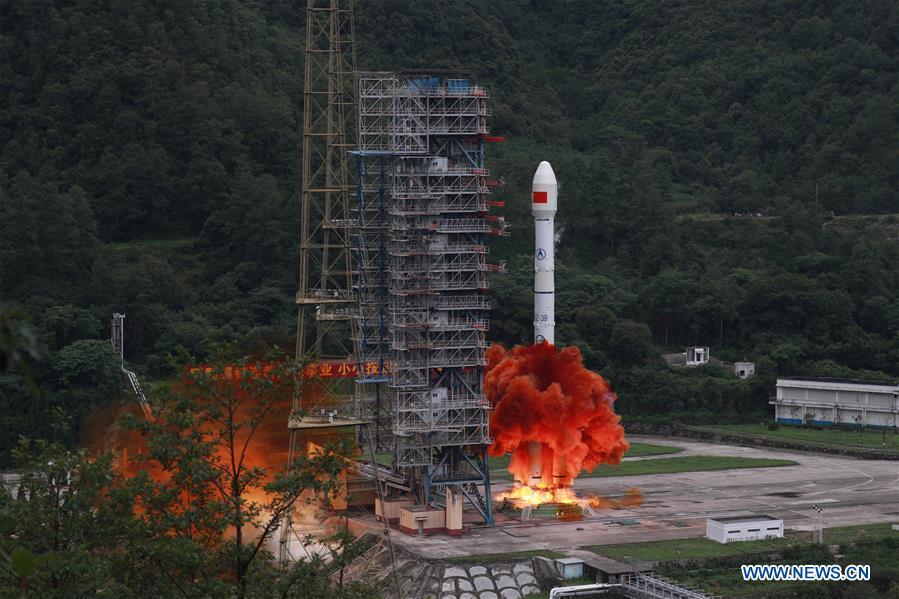 The satellite, the 55th in the BeiDou family, was launched on June 23. After flying for nearly eight days, it successfully entered the final orbit, which is 36,000 km above Earth, the center said.

The satellite's payloads have been turned on and it is working normally in orbit, the center said.

The center initiated round-the-clock monitoring after the launch, with multiple ground stations across the country tracking the satellite and making orbit-related calculations.

Next week, the center will carry out tests on the satellite's platform and its inter-satellite link system.

After being tested comprehensively, the satellite will get connected with the BDS-3 system and provide services.

The BDS-3 system started to offer basic navigation service to countries and regions along the Belt and Road as well as the world in December 2018.

BDS is one of four global satellite navigation systems in the world. The other three are GPS of the United States, Galileo of the European Union, and GLONASS of Russia.

"We will apply the independently-developed evaluation system to monitor the in-orbit work conditions of the BDS satellites," said Zhang Hailong, senior engineer at the Xi'an Satellite Control Center.

Next, they will establish a regular 'health' examination and analysis mechanism for the satellites to ensure steady and smooth operation of the BDS system.

Prior to the recent launch, the center had completed tests on the inter-satellite links of the BDS-3 system.

The tests verified the system's stability and confirmed that its performance meets the requirements for the construction of the global system.