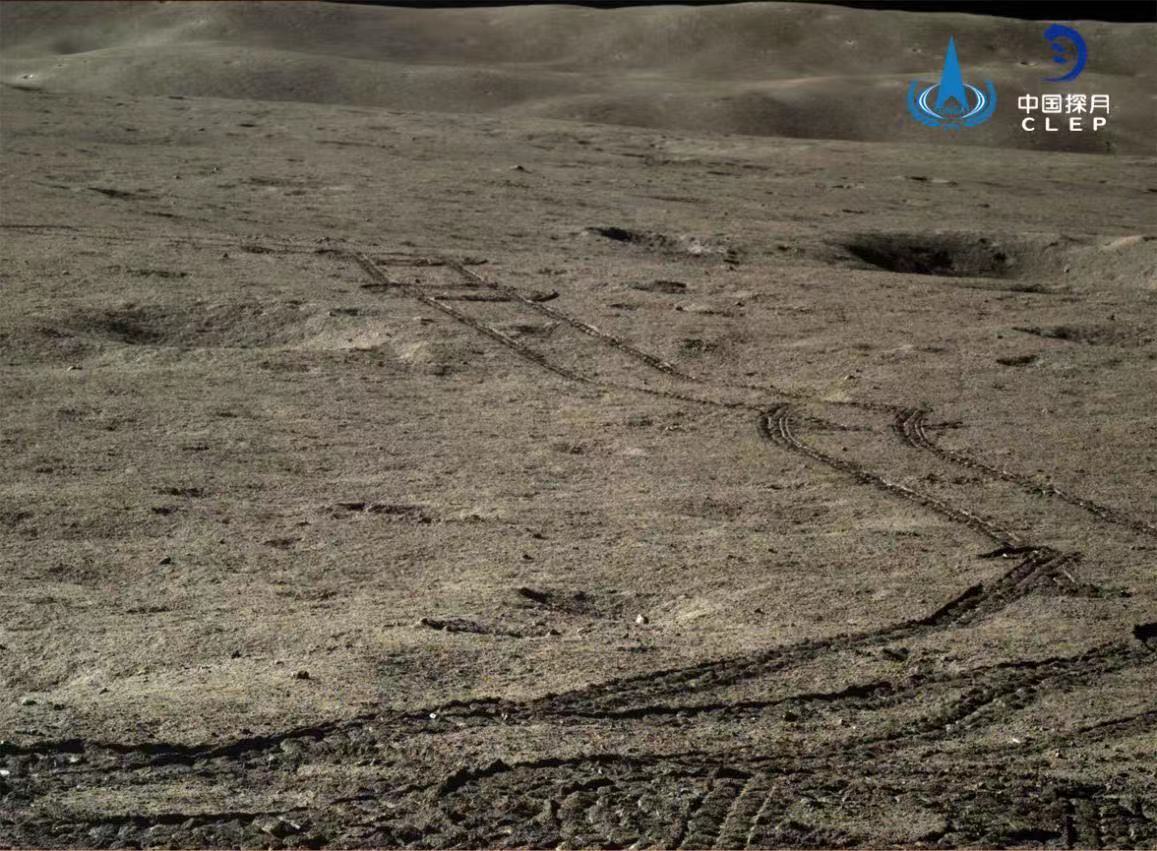 Chinese lunar rover “Yutu-2”, or Jade Rabbit 2, has moved over 300 meters on the surface of the moon’s far side, setting a new record of the furthest distance ever made by a Chinese rover, the China Lunar Exploration Project (CLEP) said on Monday.

The rover, part of China’s Chang'e-4 lunar mission which landed on the moon’s hidden side on January 3, 2019, accomplished the feat during its 11th lunar day of exploration which started on October 23, pushing the total distance of its “moonwalk” to 318.62 meters.

The CLEP said all equipment attached to the rover and lander performed normally and scientists will map out the exploration route for the next lunar day after analyzing the latest data sent back on moon terrain and environment.