The lander and the rover of the Chang'e-4 probe have been switched to dormant mode for the lunar night after working stably for the 27th lunar day, according to the Lunar Exploration and Space Program Center of the China National Space Administration. 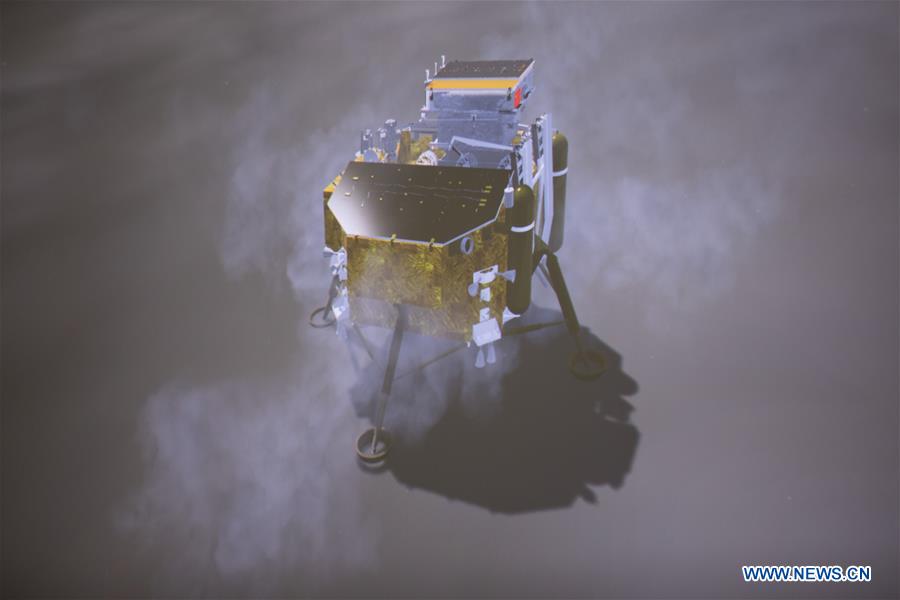 The Chang'e-4 probe, which was switched to dormant mode during the lunar night due to the lack of solar power, had been on the far side of the moon for 778 Earth days as of Saturday, and the rover has traveled 652.62 meters. A lunar day and night each equal 14 days on Earth.

The rover is in good condition, and all scientific payloads are working normally, said the center.