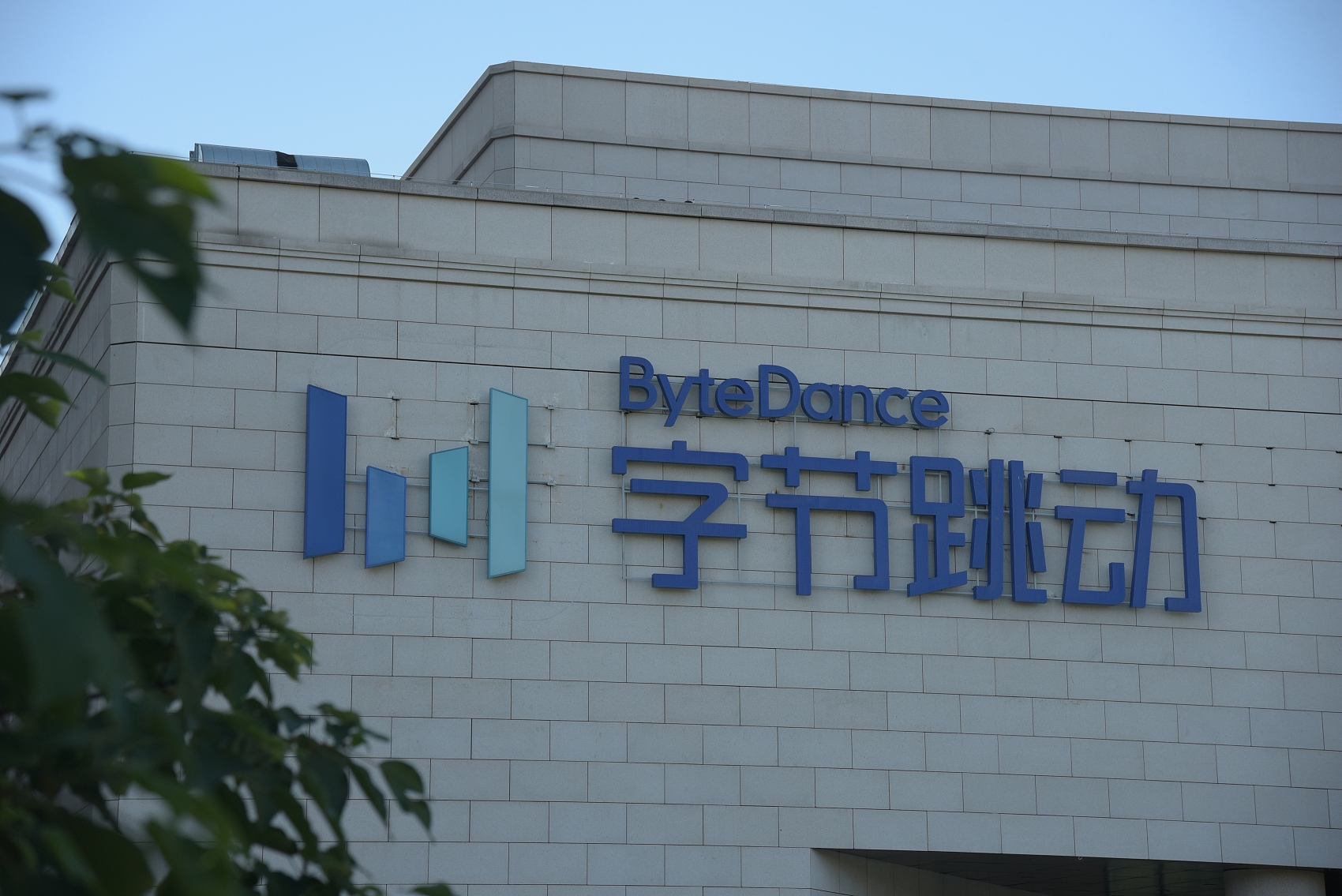 The business revenues of major internet companies totaled 695.1 billion yuan (about 107.56 billion U.S. dollars) in the January-June period, up 25.6 percent year on year, according to the Ministry of Industry and Information Technology (MIIT).

During the period, the companies raked in 65.86 billion yuan in operating profits, climbing 27.4 percent from the same period a year earlier, MIIT data showed.

Spending on research and development in major internet companies maintained rapid growth during the period, up 13.9 percent year on year. The growth rate was 3.2 percentage points higher than the 2020 level.