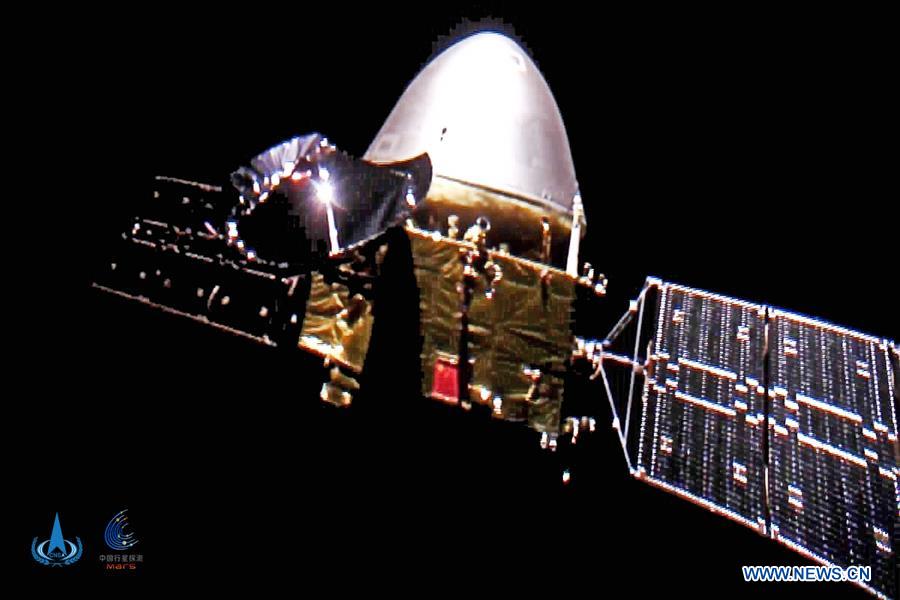 The probe, launched on July 23, has flown in space for 116 days and is currently around 63.8 million km from the Earth. All its systems are in good condition, CNSA said.

The probe has carried out three orbital corrections and a deep-space maneuver.

In early November, several subsystems of the probe completed the first in-orbit self-check and found no anomaly.

The spacecraft is expected to reach the red planet around February 2021 and enter a low orbit around Mars in May 2021. The lander and rover will then separate from the orbiter and land softly on Mars. The rover will leave the landing platform to explore the planet.