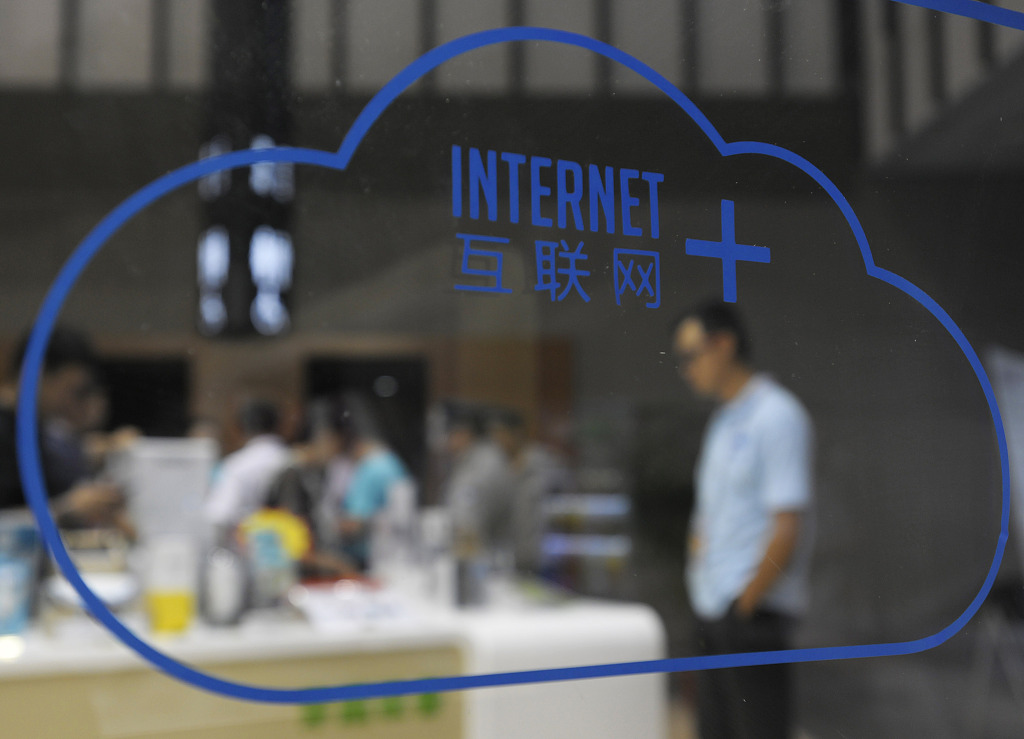 Mobile internet traffic soared 114.6 percent year on year to 45.2 billion gigabytes in the period, according to the Ministry of Industry and Information Technology.

The telecom sector's revenue rose 0.3 percent year on year to 559 billion yuan (about 82 billion US dollars). The growth was down 3.9 percentage points from that in the same period of 2018.

China's three major telecom operators earned 59.9 billion yuan in value-added services including internet data center, big data, cloud computing and artificial intelligence, up 29 percent year on year. Value-added services worked as main contributors to the growth of the sector, according to the ministry.