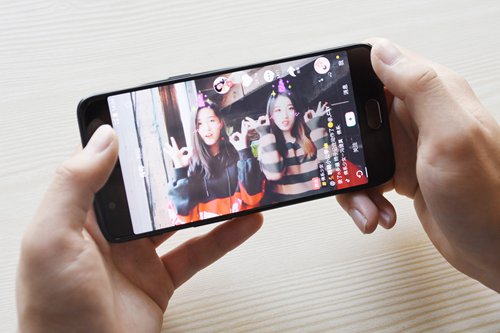 The number of online short video users in China reached 873 million in 2020, the report from the National Copyright Administration says, calling short video the "third language" on mobile internet after text/image, and voice.