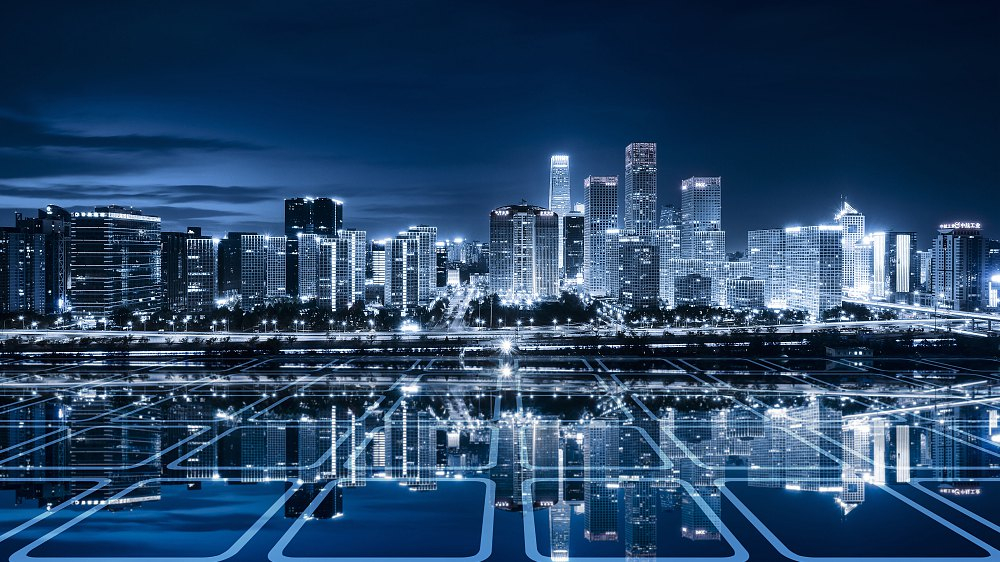 A majority of the applicants for listing on China's new science and technology innovation board are involved in the global market, according to a report by the China Securities Journal.

By the end of April, the Shanghai Stock Exchange (SSE), where the new board will be launched, has handled applications for an initial public offering (IPO) on the sci-tech board from 95 companies.

Among the applicants, some 51 have set up 201 overseas subsidiaries, gaining a large portion of foreign revenue, said the paper.

Statistics show that the assets of the 201 overseas subsidiaries totaled over 30 billion yuan (about 4.45 billion U.S. dollars), with net profits of over 1.5 billion yuan in 2018.

These enterprises, especially those in the sectors of biomedicine, semiconductor chips and the Internet, post strong presence in the global market, providing products and services to foreign clients.

"We export our products while demanding advanced expertise from overseas, so we have to exploit resources and markets both at home and abroad," a biomedicine firm representative told the paper.

Companies in new-generation information technology (IT) and biomedicine account for a majority of the applicants for listing on the new sci-tech board, according to SSE.

"The active presence of these applicants in the overseas market is in line with the current phase of China's technological innovation," said the paper, citing a Sealand Securities report.