BEIJING, April 15 (Xinhua) -- China has maintained an overall stable situation in nuclear and radiation safety with the world's second largest number of nuclear power generating units in operation, an official with the Ministry of Ecology and Environment (MEE) said Wednesday. 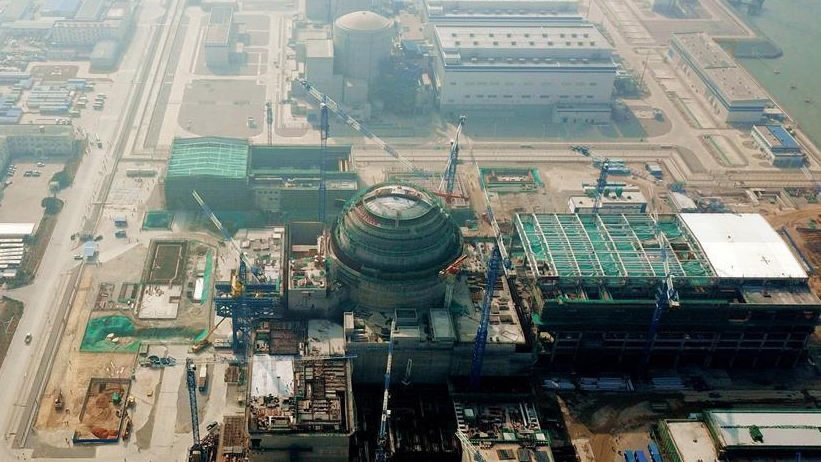 The country's nuclear power development has remained safe in terms of technology use and environmental protection, said Guo Chengzhan, director of the MEE's department of nuclear facilities safety supervision.

The country's 47 nuclear power units in operation meet all safety standards, while the quality of the 15 sites under construction is also ensured, said Guo.

A total of 18 nuclear fuel cycle facilities are in safe operation, with about 150,000 radioactive sources and nearly 200,000 radiation devices reporting normal safety conditions, he said.

Guo said China will further strengthen its supervision of nuclear facilities and management of radioactive sources, amid efforts to ensure its nuclear and radiation safety.