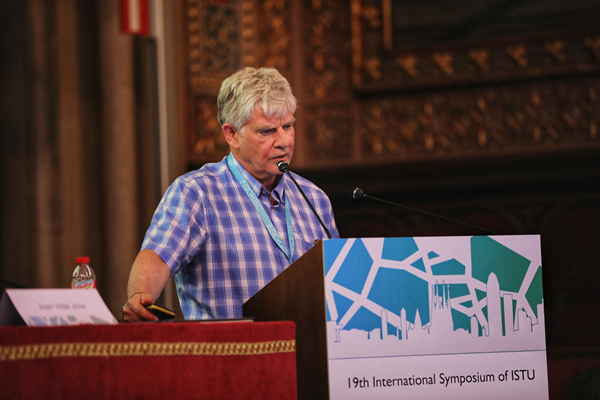 A focused ultrasound system for neoplastic and non-neoplastic treatment developed by China gained high praise among the 400 international professionals of the sector gathering at the 19th International Symposium of International Society for Therapeutic Ultrasound (ISTU) in Spain on June 13-15.

According to Zhang Lian, secretary general of the International Society of Minimally Invasive and Noninvasive Medicine, on June 13, the focused ultrasound surgery (FUS) has treated around 120,000 patients with benign or malignant tumors and about 2,000,000 ones with non-neoplastic diseases worldwide. Besides, patients with infertile uterine fibroids or adenomyosis worldwide have given birth to over 1,000 babies after being cured by the high-intensity focused ultrasound (HIFU).

By focalizing extracorporeal high-intensity ultrasound beams onto the targeted lesion inside the body, the non-invasive ablative technology can produce an ultrasound focus with a temperature as high as 60-100 degrees Celsius, and induce spontaneous and irresistible coagulative necrosis of the target lesion without causing harm to the tissues.

In the 1850s, American scientists put forward the idea of addressing lesion with focused ultrasound; however, attempts failed due to limitations in imaging monitoring and other technologies back then. In the 1980s, a research team from Chongqing Medical University led by Professor Wang Zhibiao made a breakthrough, and manufactured the world's first HIFU tumor therapeutic system. Wang also established a company, Chongqing Haifu Medical, in 1999 to continue developing the technology and its clinical applications.

Chongqing Haifu Medical has now extended clinical studies or applications of the FUS to over 80 indications, said Zhang, who is also a professor of Chongqing Medical University. 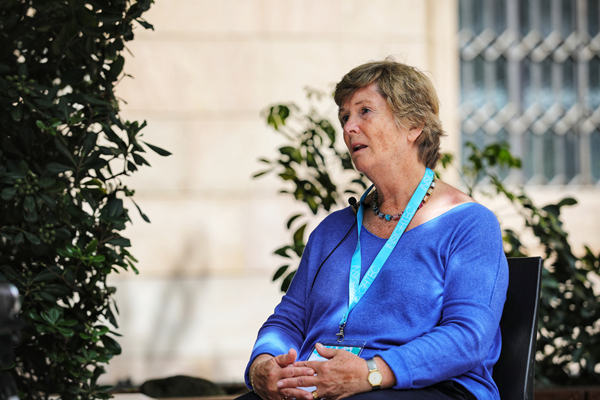 Gail ter Haar, a physicist and one of the eight founding members of ISTU, said that the FUS features non-invasion; patients can be cured with a single session of treatment in most cases, and even very weak ones are able to restore health and return home quickly. Despite not being a cure-all, it plays a significant role in treating myoma of uterus and pancreatic cancer, and can complement radiotherapy and chemotherapy to reduce their side effects.

Over the years, the research team has received two national awards for its innovation, and the research outcome has benefited many patients around the world.

In 2002, a FUS Center was established at the Churchill Hospital of Oxford University after the introduction of the system from Chongqing Haifu Medical, and since then, the center has conducted clinical studies on 10 indications, including liver cancer, pancreatic cancer, bone cancer, kidney cancer, breast cancer and uterine fibroids.

According to Rosie Xing, director of international academic exchanges of Chongqing Haifu Medical and professor of Chongqing Medical University, so far, the HIFU tumor therapeutic systems of the JC series have been CE marked and gained access to 33 countries and regions around the world. Over 200 clinical application centers for treating benign and malignant tumors have been established in 26 countries and regions.

However, he also noted that it took some time to achieve a universal access to the non-invasive treatment, and that in the next three to five years, the technology and its clinical development will come to be mature to tackle more indications. 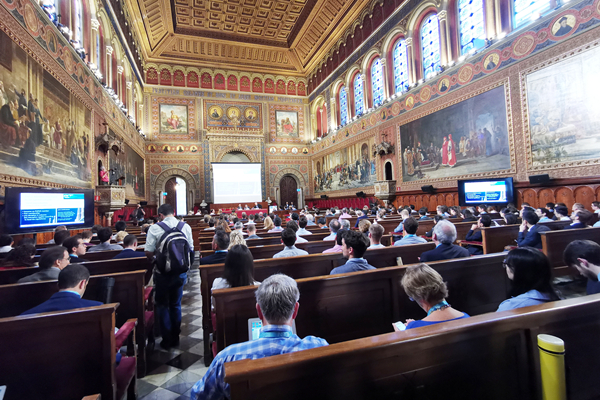 For Chongqing Haifu Medical, Xing said that looking forward, the company will build a number of clinical demonstration bases and clinical training bases in Europe, East Asia and Africa, and offer non-invasive treatment to more patients along the Belt and Road.