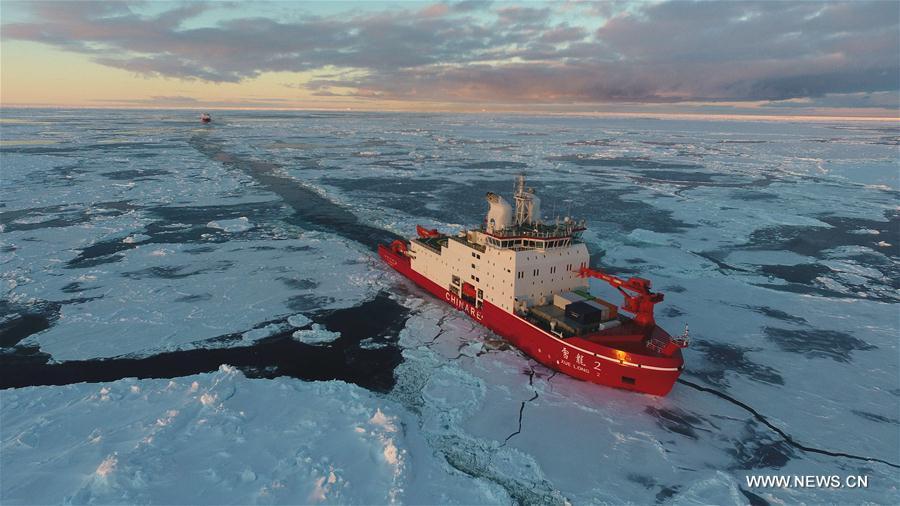 BEIJING, Sept. 11 (Xinhua) -- China's research icebreaker Xuelong is prepared for its 37th Antarctic expedition after undergoing maintenance and a trial sail, according to the Polar Research Institute of China.

During a three-month maintenance period at the Jiangnan Shipyard Group in Shanghai, 54 projects were carried out to maintain the ship's deck, turbine, laboratory and living space. The icebreaker also completed 32 tests during the trial sail.

As China's third-generation polar icebreaker and scientific research vessel, the 27-year-old icebreaker has a full-load displacement of around 20,000 tonnes and a maximum speed of 17.9 knots. It can break ice as thick as 1.2 meters at a speed of 1.5 knots.