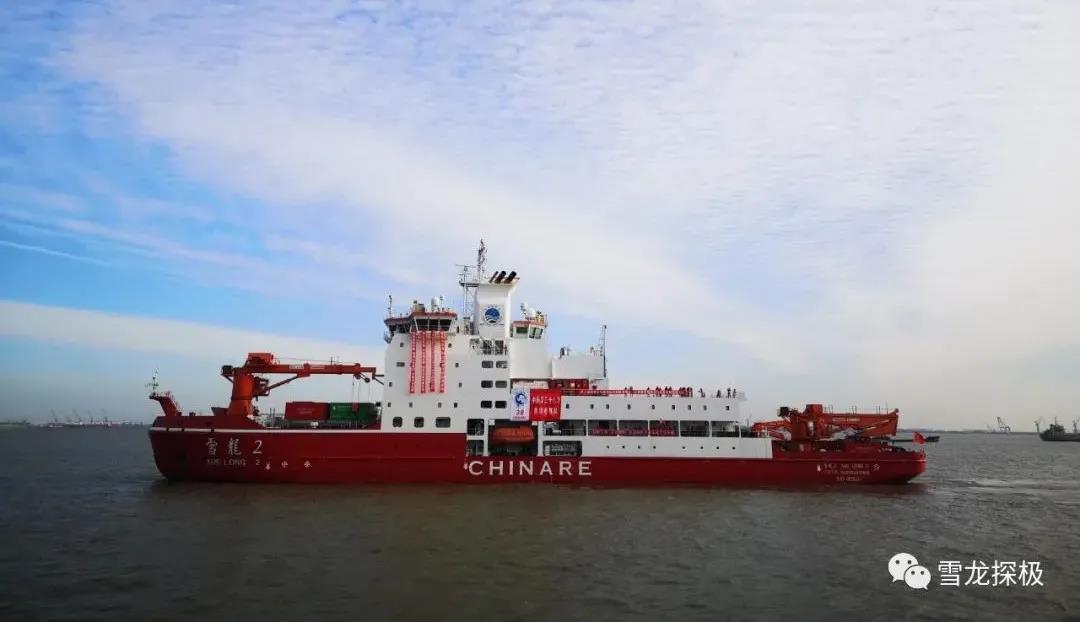 The vessel, carrying a 101-member team, will work with another icebreaker Xuelong, which set sail on Nov. 5 with 154 members on board for the polar expedition, said the Polar Research Institute of China.

Hydrological, meteorological, and environmental investigations in the South Pole and monitoring of new pollutants like microplastics and drifting garbage in the Antarctic Ocean will take place during this scientific expedition.

It will also carry supply and rotational staff to China's Zhongshan Station and Great Wall Station in the region.

The two ships are expected to return to China in mid-April next year.