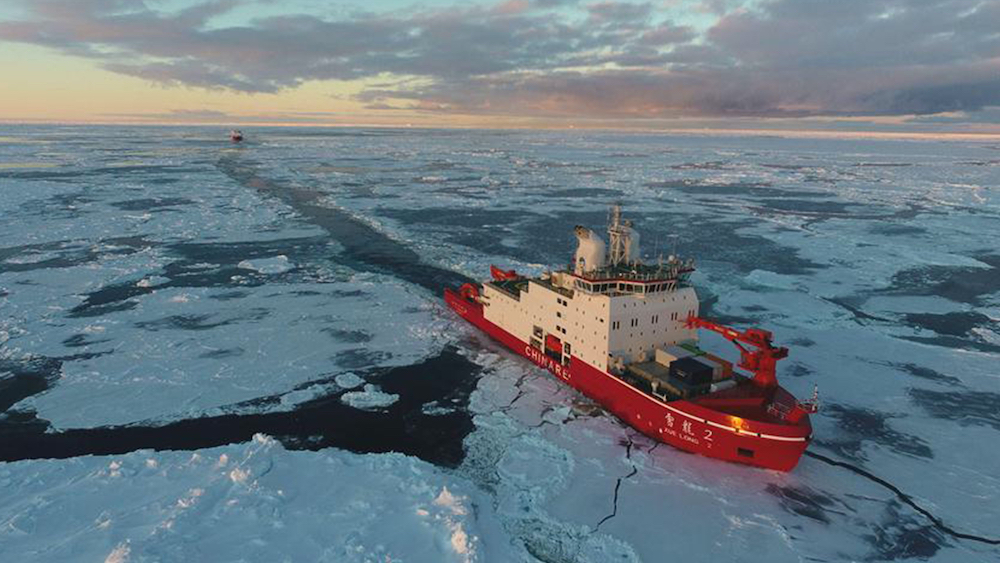 The two icebreakers sailed more than 70,000 nautical miles during the 198-day expedition. Scientists abroad have completed 62 tasks, including land scientific research, and the survey of Ross Sea and other ocean areas, according to a source of the expedition team.

It was the first Antarctica expedition undertaken by the two icebreakers at the same time, as well as the first one for Xuelong 2.

Xuelong 2 is China's first domestically-built research icebreaker. The expedition proves that its two-way icebreaking capacity meets the requirement of the design, and that the sophisticated scientific equipment on board has greatly improved China's polar research capabilities and efficiency, the source said.