China's Long March-2F Y12 carrier rocket and Shenzhou-12 spacecraft were moved to the launch pad at the Jiuquan Satellite Launch Center in northwest China on Wednesday, according to China Manned Space Engineering Office. 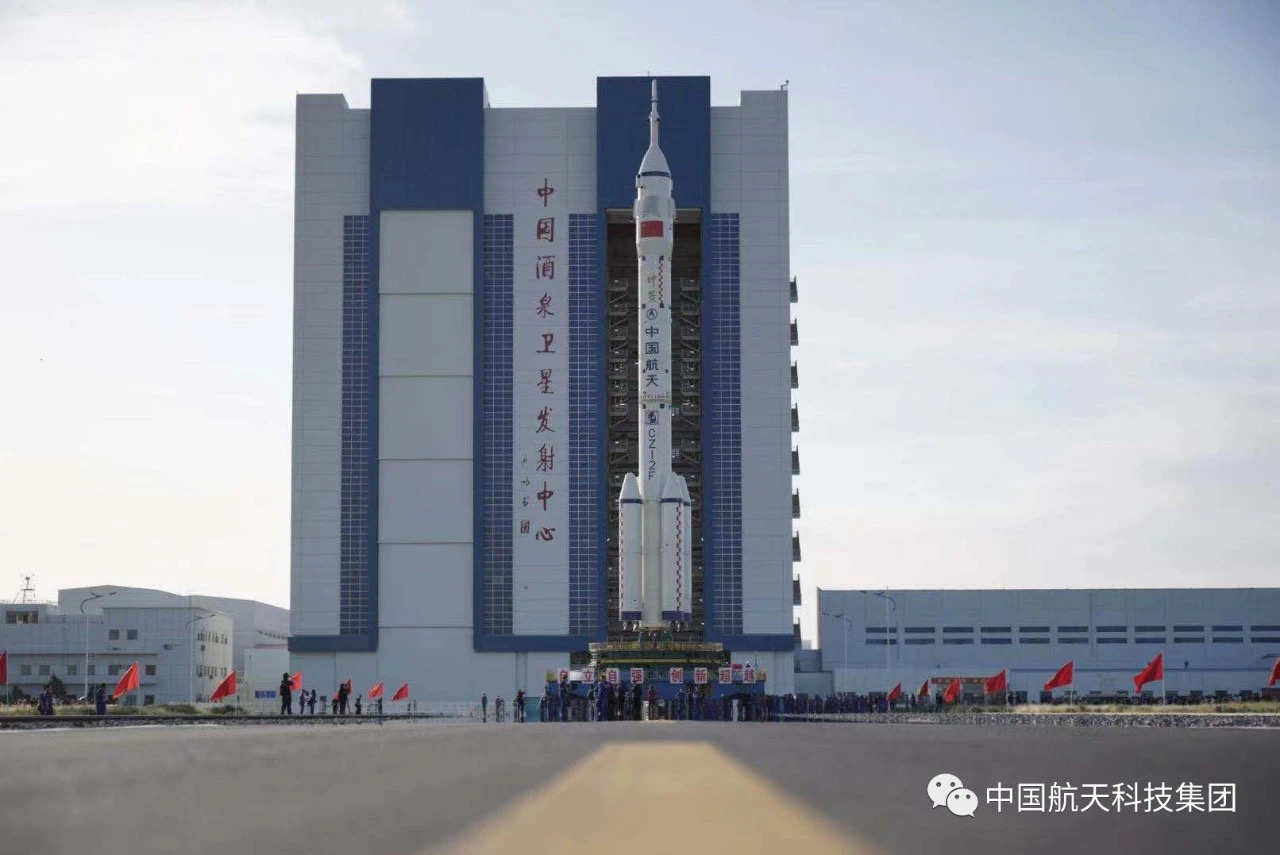 Three astronauts will board the Shenzhou-12 spacecraft this month and fly to Tianhe, core module of China's space station. 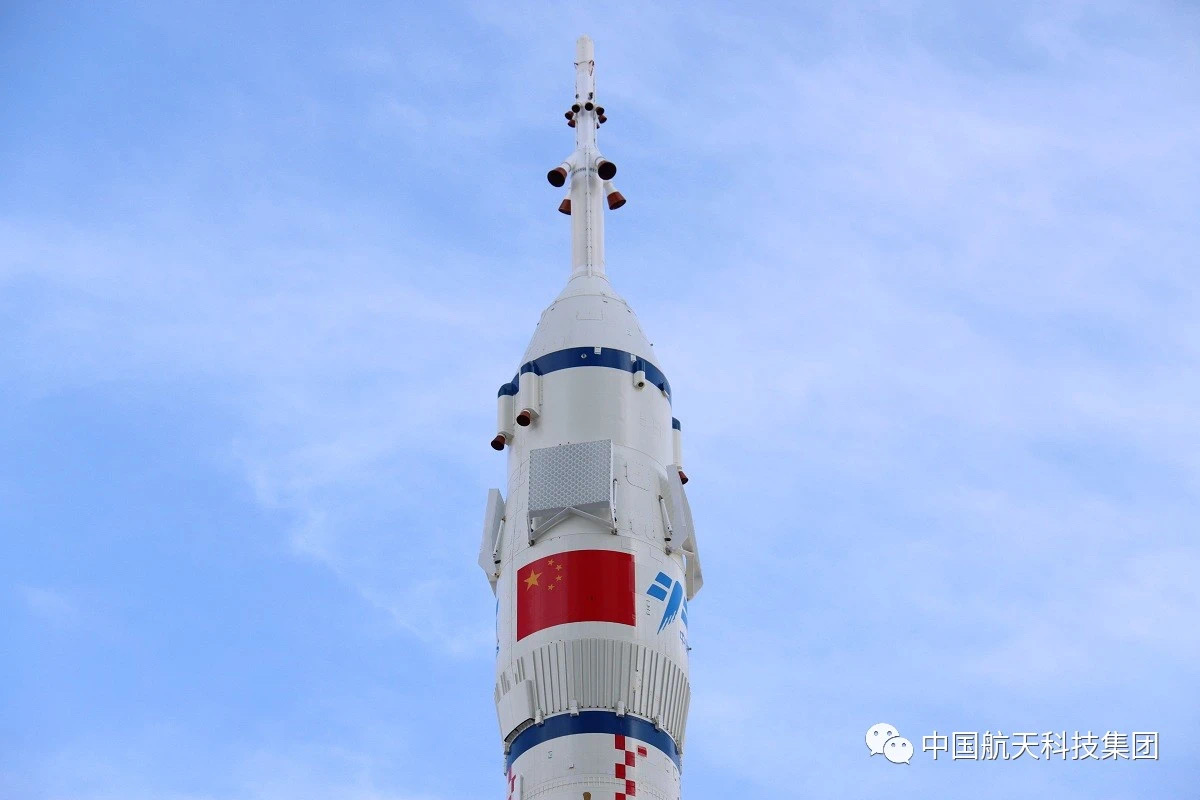 The astronauts will stay in space for three months, during which they will conduct a range of tasks, including repair and maintenance, according to Yang Liwei, director of the China Manned Space Engineering Office. 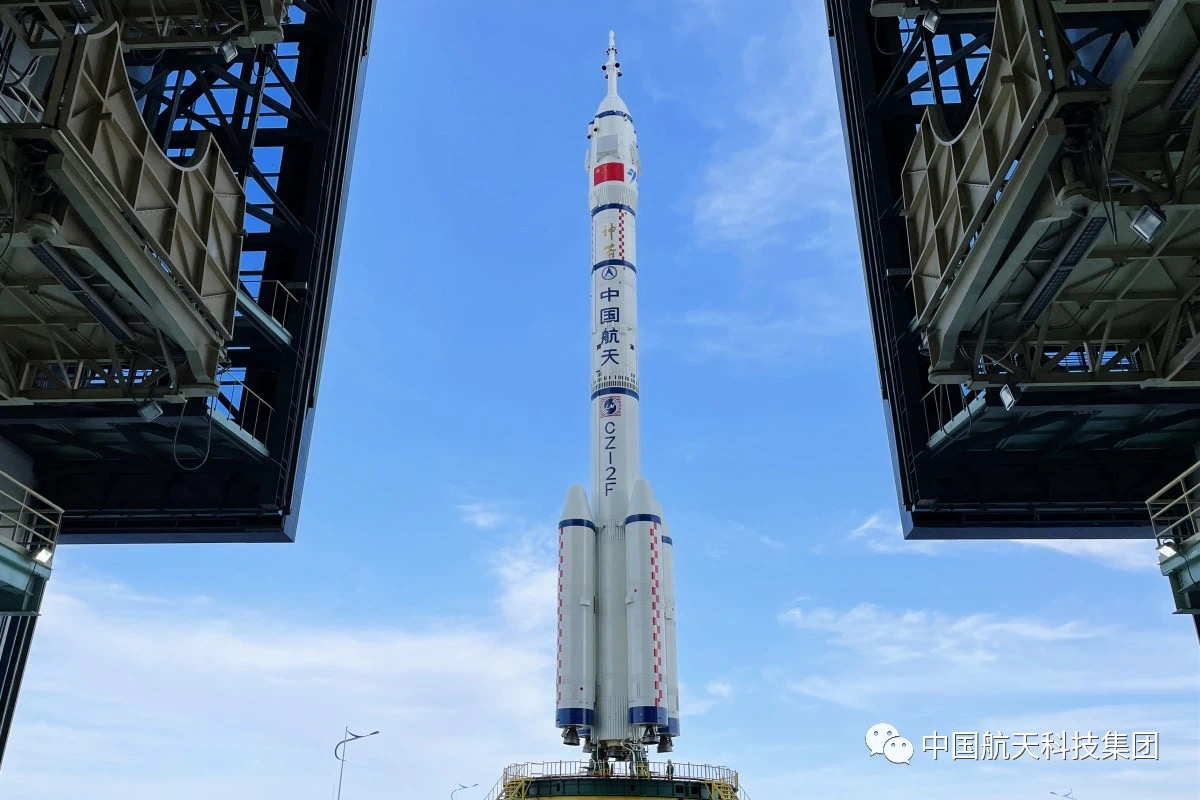