China's smartphone shipments down 4.1% in March 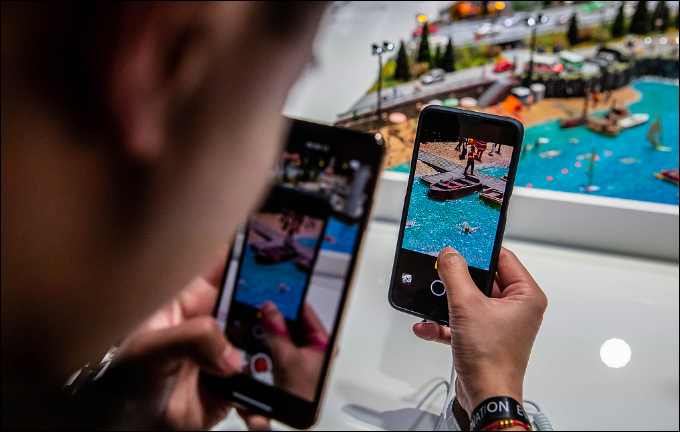 Last month, smartphones made up 94.9 percent of all mobile phone shipments in the country, according to a report from the CAICT, a research institute under the Ministry of Industry and Information Technology.

Despite the mobile phone market shrinking, the drop has been moderated, said the report.

Overall mobile phone shipments went down 6 percent in March, narrowing from the 19.9-percent slump in February to 28.37 million units, among which 95.1 percent were 4G phones.

Chinese-brand mobile phones accounted for 90.5 percent of total shipments last month, up from 90.3 percent in February 2019, according to the report.