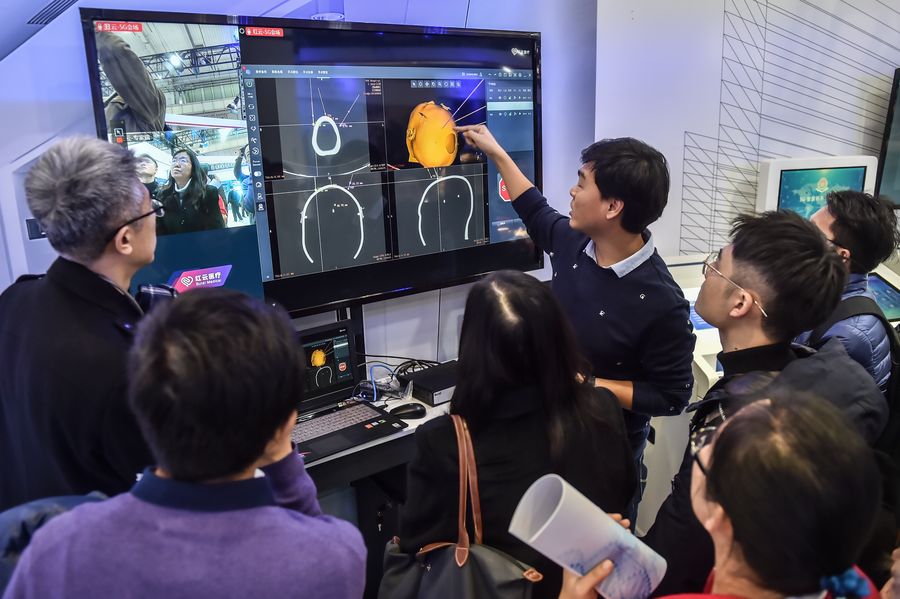 Software revenue of the sector totaled 6.9 trillion yuan (about 1.1 billion U.S. dollars) during the January-September period, climbing 20.5 percent year on year, according to the Ministry of Industry and Information Technology.

Companies in this sector saw their profits expand 10.7 percent from a year earlier to 793.7 billion yuan, a growth rate of 1.4 percentage points higher than the first eight months.

In the first nine months, the ministry's data showed that China's software exports stood at 37.9 billion U.S. dollars, up 11.1 percent year on year.