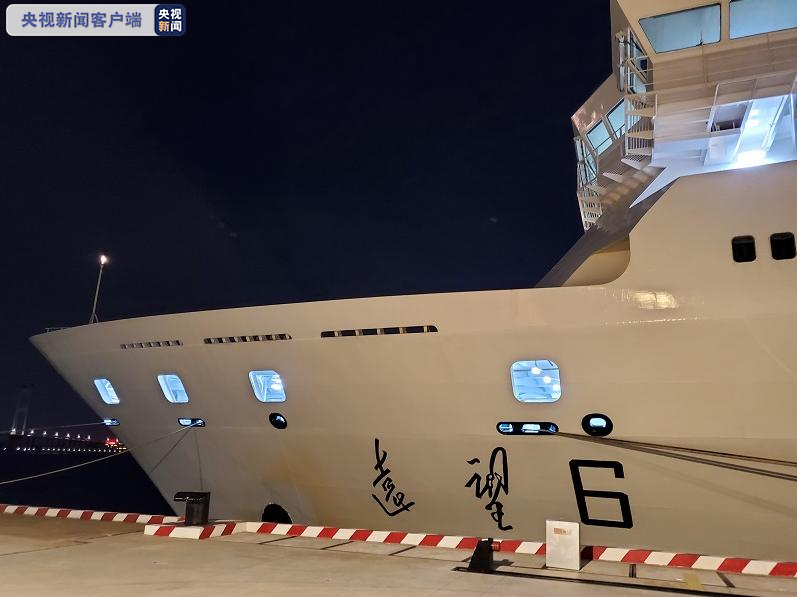 ABOARD YUANWANG-6, June 21 (Xinhua) -- China's Yuanwang-6 space-tracking ship returned to its homeport on Monday after completing its telemetry, tracking and command (TT&C) tasks for the Tianzhou-2 cargo spacecraft and Shenzhou-12 manned spaceship missions.

Yuanwang-6, China's third-generation space-tracking ship, was at sea for 29 days, sailing more than 5,000 nautical miles for the two missions.

On May 29, China launched Tianzhou-2. The cargo freighter, carrying supplies, equipment and propellant, successfully docked with the space station core module Tianhe on May 30.

On June 17, China successfully launched Shenzhou-12, with three astronauts on board for space station construction. 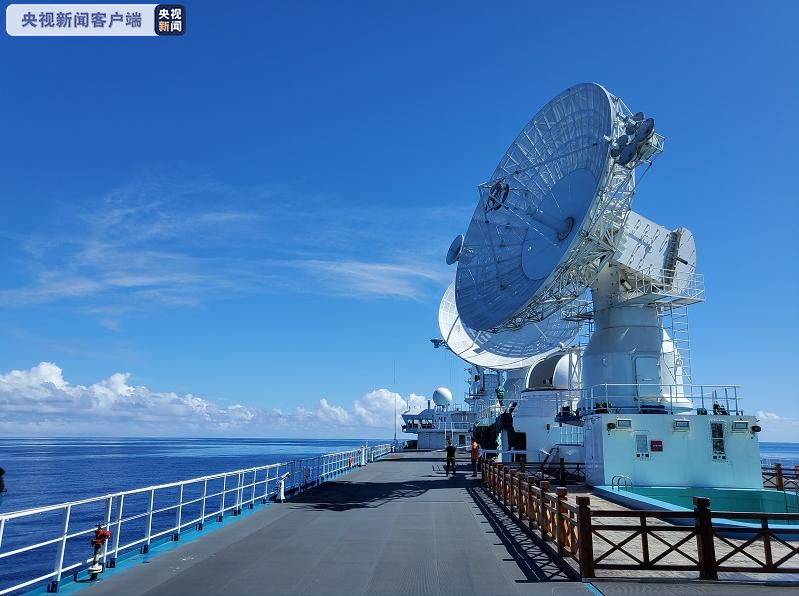 Yuanwang-6 has provided vital communication between the spacecraft and the ground.

When the Shenzhou-12 spaceship, atop a Long March-2F carrier rocket, reached the TT&C range of Yuangwang-6 sailing in the Pacific Ocean at the time, the space-tracking ship discovered and captured the signals of the spaceship promptly.

As the only maritime TT&C point in the Shenzhou missions, Yuanwang-6 sent several key instructions to the spacecraft and sent back astronauts' images and voice information, according to Yang Bianjiao, captain of Yuanwang-6.