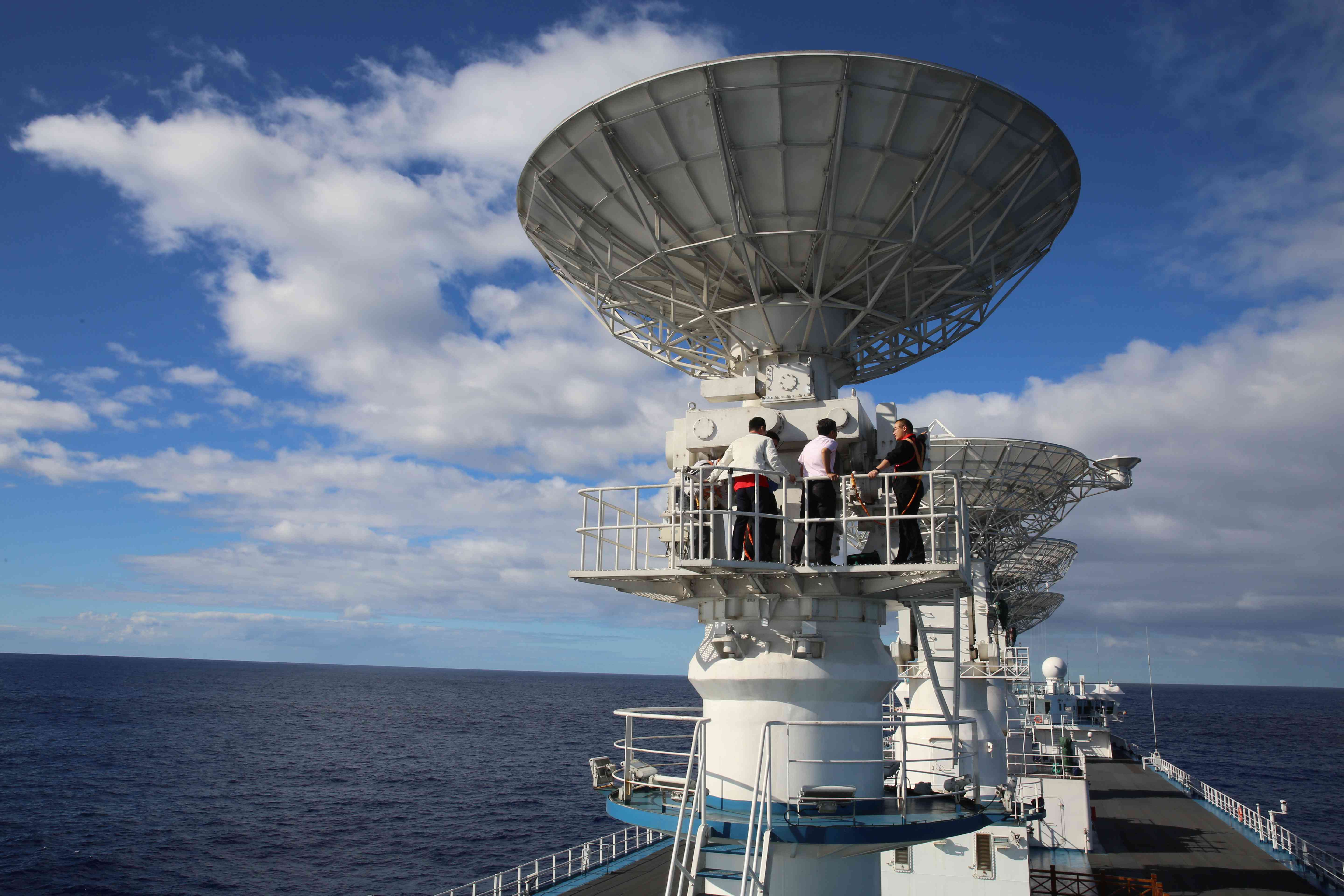 Three of China's spacecraft tracking ships Yuanwang-3, -5 and -7 have arrived at the designated waters in the Pacific Ocean on Wednesday to monitor the launch of Long March-5 tomorrow night.

The three ships of the Yuanwang fleet are now in good order with stable devices and crew members fully-prepared after receiving analysis of possible difficulties and risks, overall examinations and tests of the facilities, as well as tailored training to ensure the success of the missions, which will mark the first official cooperation between the three ships. 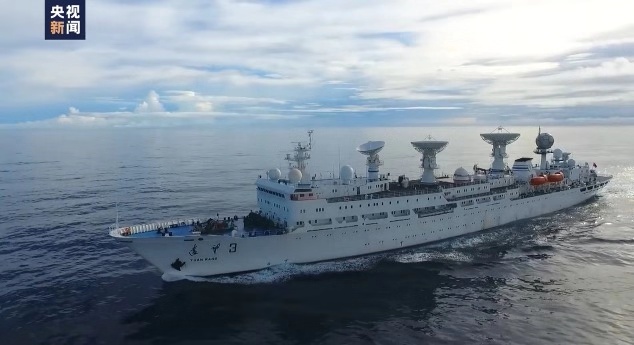 They departed from a port in east China's Jiangsu Province since the beginning of November and successfully completed two maritime monitoring missions of Beidou-3 satellite and one of Gaofen-12 satellite during the voyage. After the launch of Long March-5, the Yuanwang-5 and -7 will return China and the Yuanwang-3 will remain to track the launch of following satellites.

The Long March-5, China's most powerful rocket with a maximum payload capability of 25 tons into low Earth orbit and 14 tons into geosynchronous orbit, will be launched a third time at the Wenchang Space Launch Center in south China's Hainan Province.

If the flight is successful, the carrier rocket, nicknamed "fat five", will be tasked with launching China's first Mars probe and sending the Chang'e-5 lunar probe to the moon to bring lunar samples back to Earth. In addition, a modified version of the rocket, Long March-5B, will be used to construct China's space station.