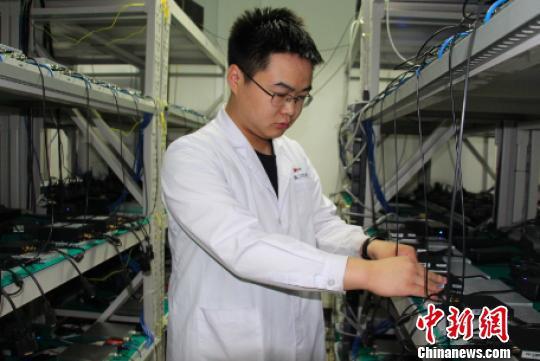 The clock, developed in 2018 by a research institute under the China Aerospace Science and Industry Corporation Limited, is the key to the positioning and timing accuracy of BeiDou navigation satellites.

Compared with the previous generation, the new clock is smaller in size but performs better. It adopts a plug-in design, making it easy to insert and remove on circuit board. With stronger resistance to high temperatures, it can work at 70 degrees Celsius.

In addition, it has a taming function, enabling the clock to be automatically recognized and tamed by the pulse per second (PPS) signal provided by navigation satellite systems, improving the accuracy of local frequency. 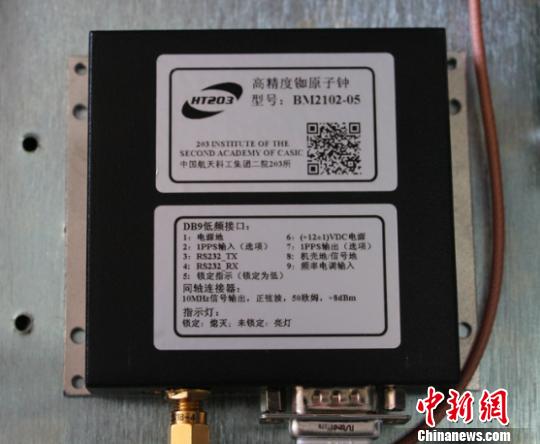 The clock can be used in fields such as aviation, aerospace and telecommunications. According to its developers, the ultra-accurate clock will have a broader market prospect in the future.

Atomic clocks are the most accurate time and frequency standards. They use vibrations of atoms to measure time. Due to its small size, low cost and high reliability, rubidium clock is the most widely produced atomic clock.

A large number of self-developed rubidium and hydrogen atomic clocks have been carried by satellites that provide accurate positioning for China's BeiDou Navigation Satellite System.

The atomic clocks are the workhorses that send synchronized signals so sat-nav receivers can triangulate their position on Earth.