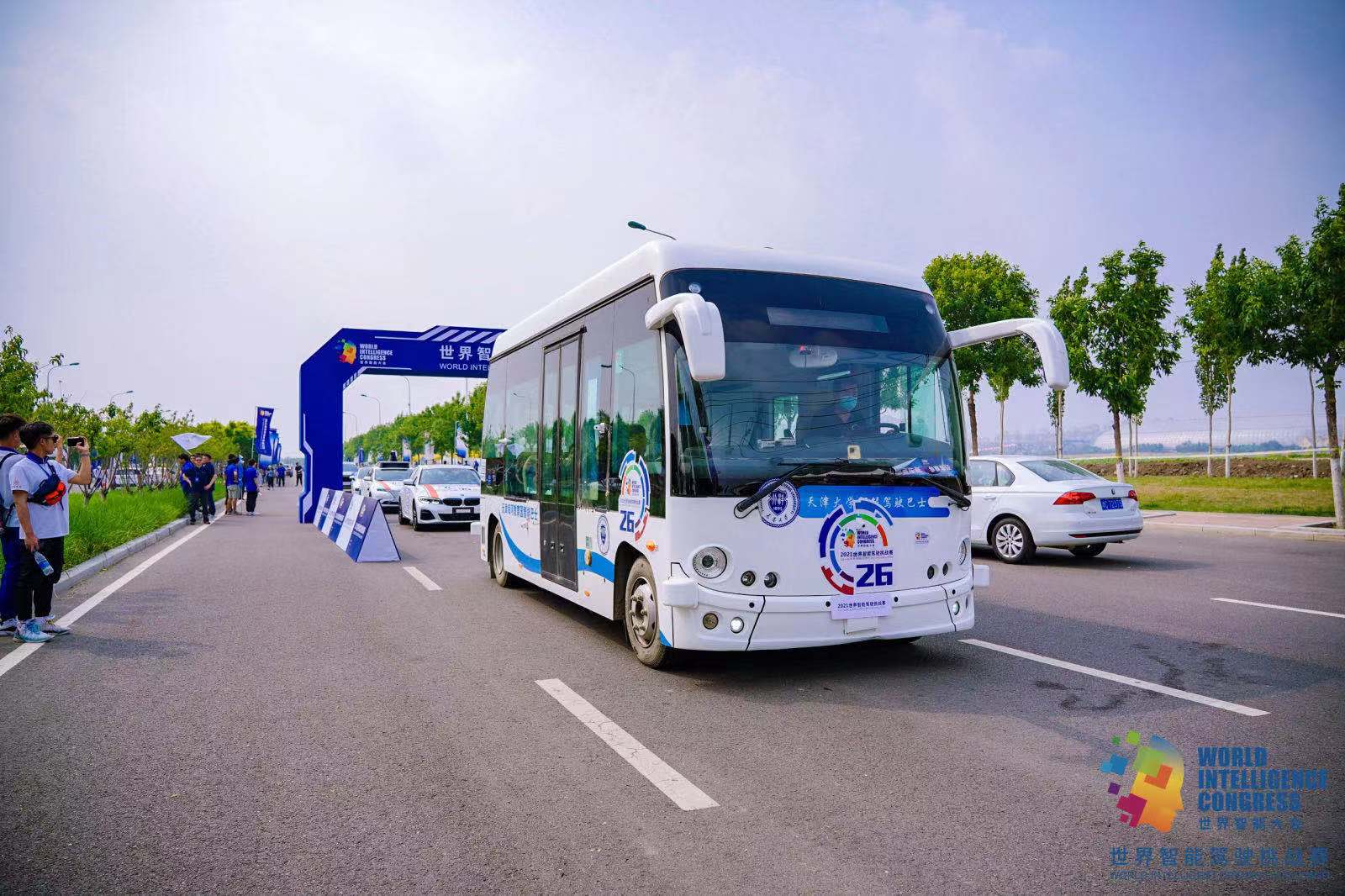 All 27 teams from universities and enterprises were required to pass through a two-way road test of up to 12 kilometers. They had to finish 17 competitive scenarios like overtaking, roundabout passage, traffic light-free intersection passage, detours for construction, yielding to ambulances, passing through bus stops and accident areas. 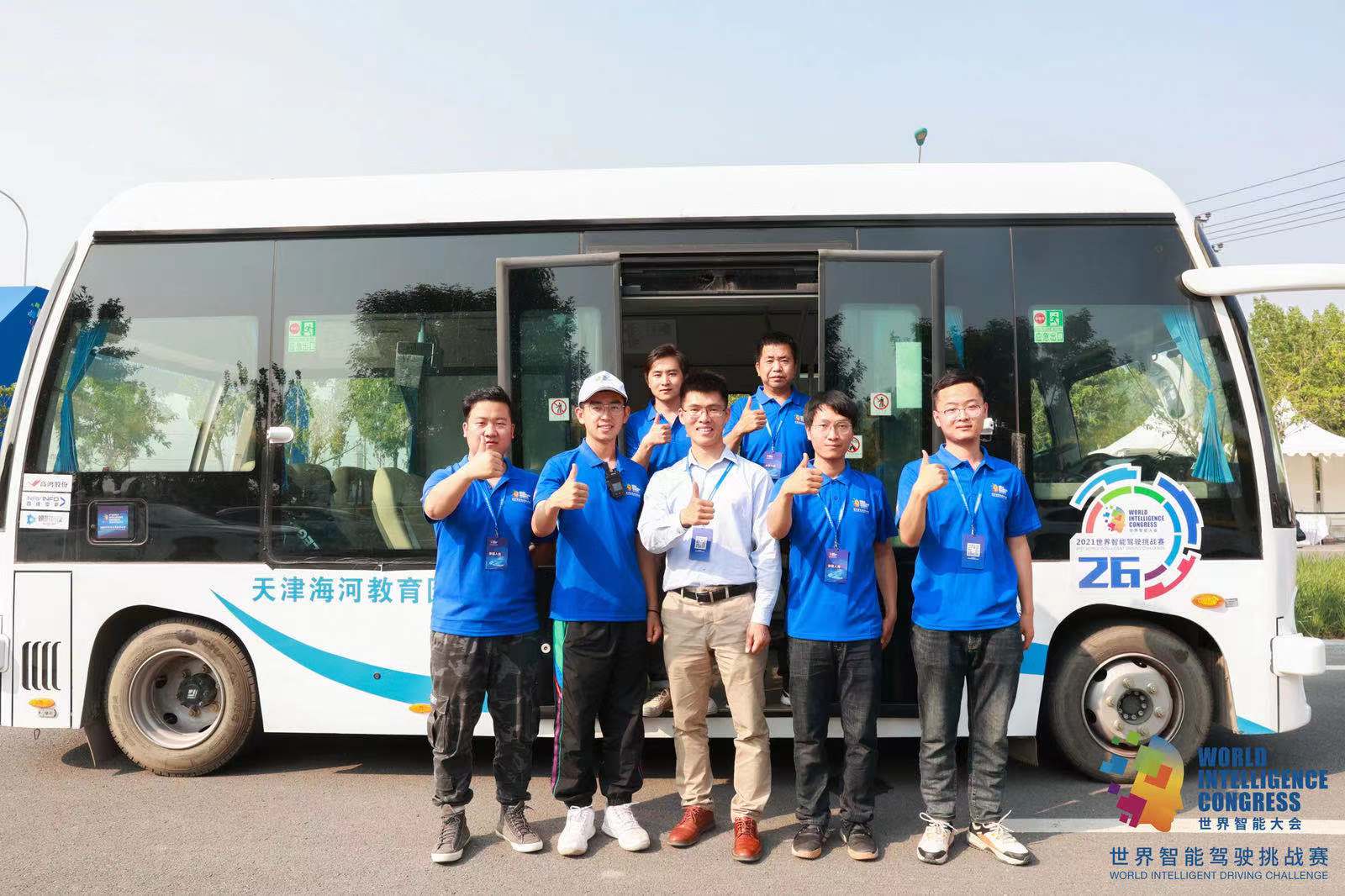 The Intelligent Driving Team of Tianjin University (TJU) comes from the university’s Interdisciplinary Research Center for Unmanned Vehicles. Led by Professor Xie Hui, the Director of the Research Center, the team’s competing intelligent driving minibus has performed impressively throughout the race using the Vehicle to X (vehicle, infrastructure, and cloud computing center, V2X) intelligent network technology and vehicle-to-road synergy technology. It is equipped with TJU’s in-house developed intelligent-driving terminal and Huawei’s MDC controller, and adopted self-learning and self-optimizing trajectory planning and tracking algorithms during the competition.

Since 2017, TJU’s Interdisciplinary Research Center for Unmanned Vehicles has sent an intelligent passenger vehicle, an intelligent bus, an intelligent minibus to compete in WIDCs and won 14 awards in the cross-country race, the urban-street race and the intelligent driving simulation challenge.