China's Tianwen-1 probe on Monday conducted a plane change maneuver at the apogee of the Mars orbit to adjust the orbital inclination of its flight. 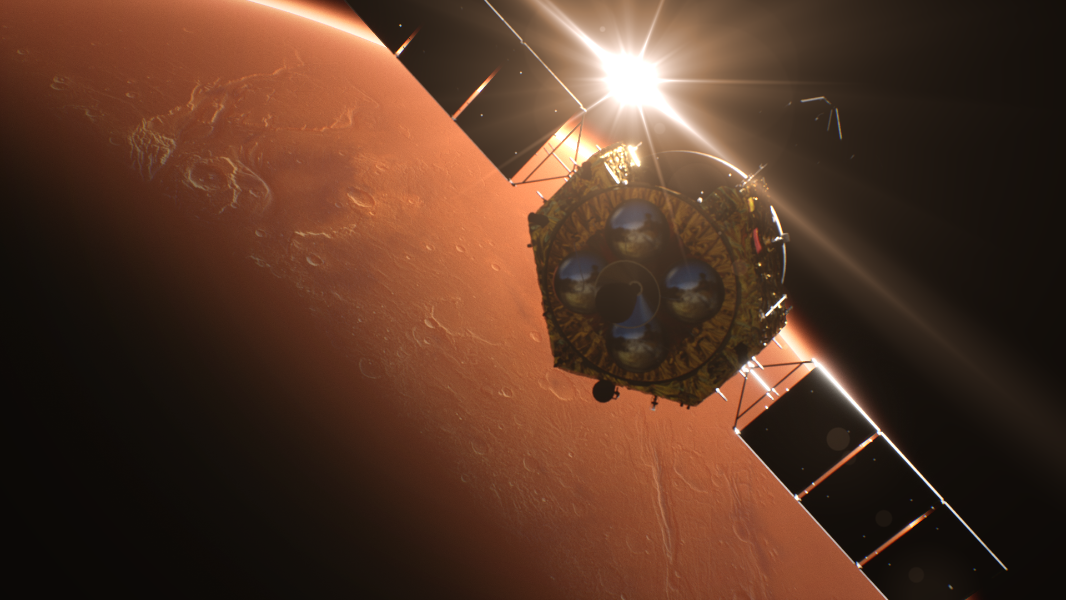 On February 10, the probe successfully entered the orbit around Mars after a nearly seven-month voyage from Earth.

The rover is expected to land on the Red Planet in May or June.