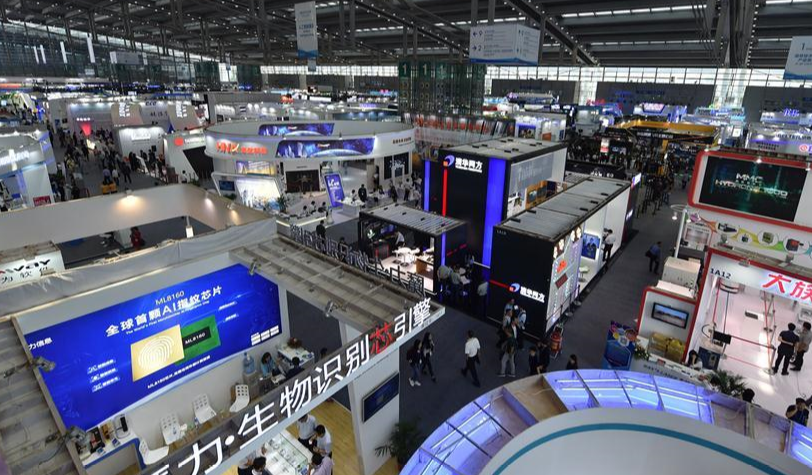 With the theme of Invigorating the Greater Bay Area through Opening Up and Innovation, more than 250 events will be held. New products and technology in fields such as the new generation of information technology, energy conservation and environmental technology, optoelectronics display, smart city, aerospace and aviation technology will be showcased during the five-day event.

China's tech giants Huawei, ZTE and a number of China's companies listed on the Shanghai Stock Exchange's sci-tech innovation board (STAR market) including Arcsoft and Cambricon have also participated in the fair.

This year marks the 70th anniversary of the establishment of diplomatic relations between China and Hungary. Hungary has been deeply involved in the fair as an important partner of CHTF. An activity featuring the innovation of Hungary is expected to further promote exchange and cooperation between the two countries through the fair.

The CHTF was initiated by the Shenzhen city government in 1999 in a bid to boost the economy through technical innovation and has since been held annually.