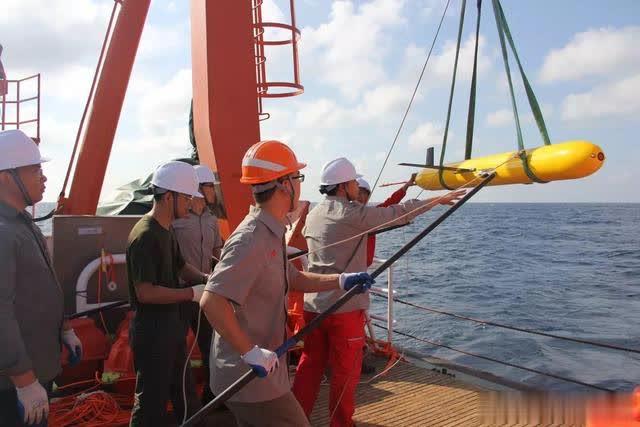 BEIJING, March 16 (Xinhua) -- China's self-developed underwater gliders have successfully conducted observations in the Indian Ocean, according to the Chinese Academy of Sciences (CAS).

Chinese oceanographic research ship Xiangyanghong 06 has returned to the city of Zhoushan in east China's Zhejiang Province on March 12, finishing a research expedition in the Indian Ocean. Developed by the Shenyang Institute of Automation under the CAS, 12 gliders codenamed Haiyi participated in this voyage as important survey equipment.

The 12 underwater gliders carried out cooperative observation in a designated sea area. Together they traveled more than 12,000 km and conducted more than 3,400 profiling observations, obtaining a large number of hydrological data including temperature, salinity, turbidity and oxygen content.

The mission of the 12 underwater gliders marks the application of indigenous gliders with the longest time and largest scale in Indian Ocean observation. It will promote the large-scale application of domestic marine equipment, according to the CAS.