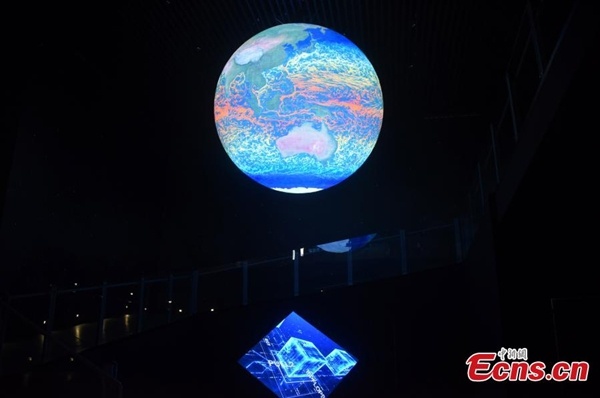 Chinese researchers will use a virtual laboratory to simulate climate, environmental, ecological, Earth and space weather systems, and to predict and mitigate natural weather disasters.

An Earth-system numerical simulation facility, the EarthLab was unveiled on Wednesday in Beijing. It is expected to become fully operational and open to universities and researchers across the world in 2022, according to the main developer, the Institute of Atmospheric Physics under the Chinese Academy of Sciences.

The Earth system is extremely large and complex, and traditional theories and observations are too limited to meet the overall requirements of scientific researchers, said Zhang He, an EarthLab researcher at the institute, adding the simulation device will help improve the accuracy of climate prediction. 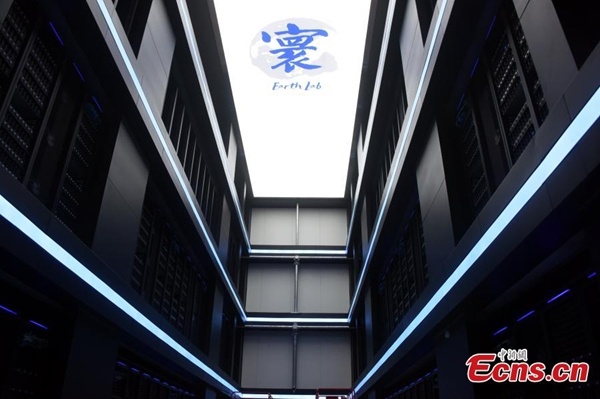 The EarthLab is the country's first comprehensive virtual laboratory for the simulation of the physical climate system, environmental system, ecological system, solid earth system and space weather system as a whole with a high-performance scientific computing platform.

Many countries such as the United States and Japan have already built similar numerical simulation facilities.