SYDNEY, July 7 (Xinhua) -- China's Zhejiang University was crowned the robot soccer champions of the world on Sunday, after defeating German team ER-Force 1-0 in Sydney at RoboCup 2019 - an international competition showcasing the cutting edge of robotics technology. 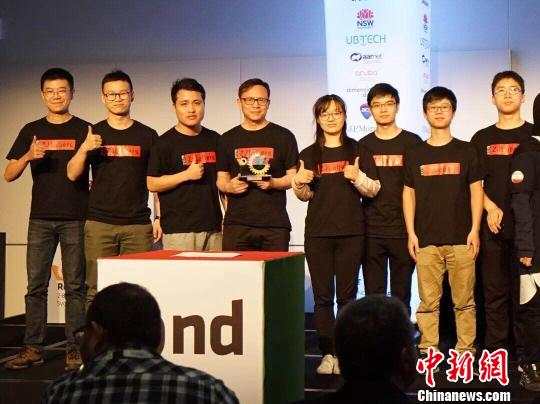 Now the fourth time the university has claimed the top prize, team leader Huang Zheyuan told Xinhua after the match the victory was the result of the team's hard work and effort.

"Another important reason for our victory is the inheritance of codes, decisions and experience from our predecessors," he said.

"Although we have a lot of experience, we still had to prepare very well to face so many strong competitors here. I feel so excited to win the championship again," he said. 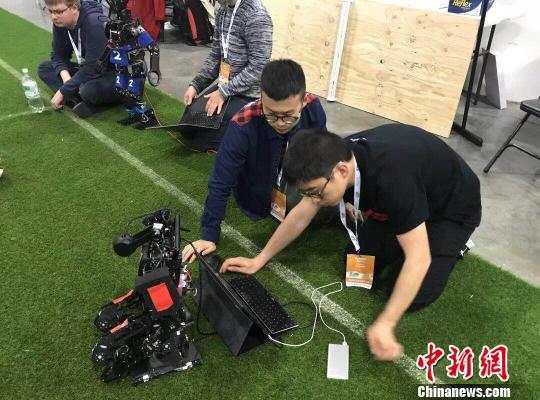 First held in Japan in 1997, the RoboCup began with just one robot soccer category.

Now the tournament features numerous divisions for both wheeled and legged robots ranging in a variety of different sizes. 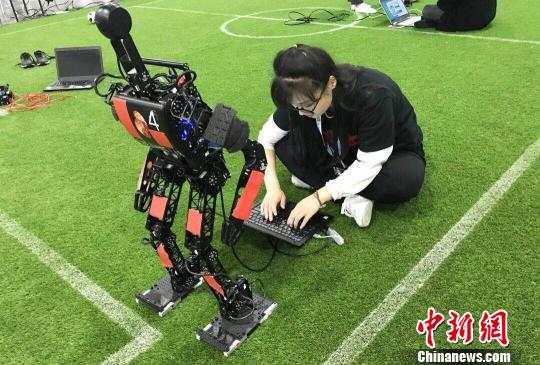 As well as this, the competition which attracted over 2,000 participants from more than 40 countries this year, also hosted events for rescue robots, bomb detecting robots, social robots and medical robots. 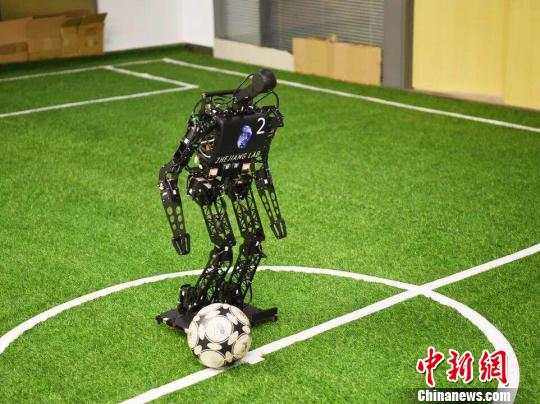 While some robot soccer participants compete in categories that only involve programming the software for the robots, China's Zhejiang University team also designed and built the hardware from scratch. 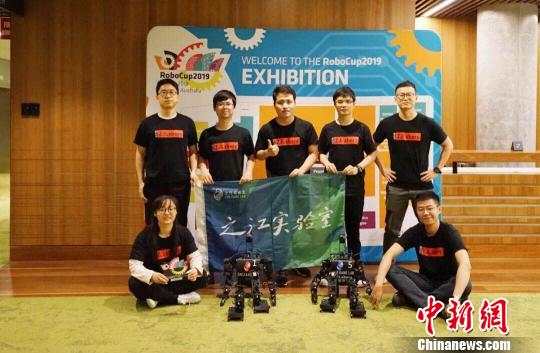 "We have 11 team members here in Sydney, but we also have several team members back in China too," Huang said.

"The robots were designed all by ourselves, from machinery, electro circuits, software to calculation, all done by ourselves," Huang said.

While robot soccer may appear as though it is all fun and games, the technology involved is serious business, with the breakthroughs made in these competitions likely go on and inform many areas of the robotics industry. 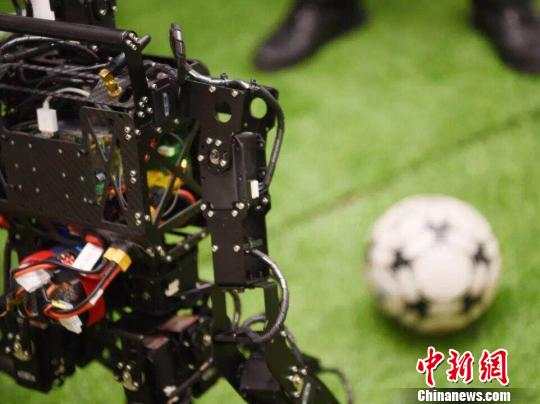 Because complex movement presents such a major challenge to almost every field of robotics, the students who compete in robot soccer will be well-placed to help design surgical robots, rescue robots, domestic robots and driverless vehicles of the future.