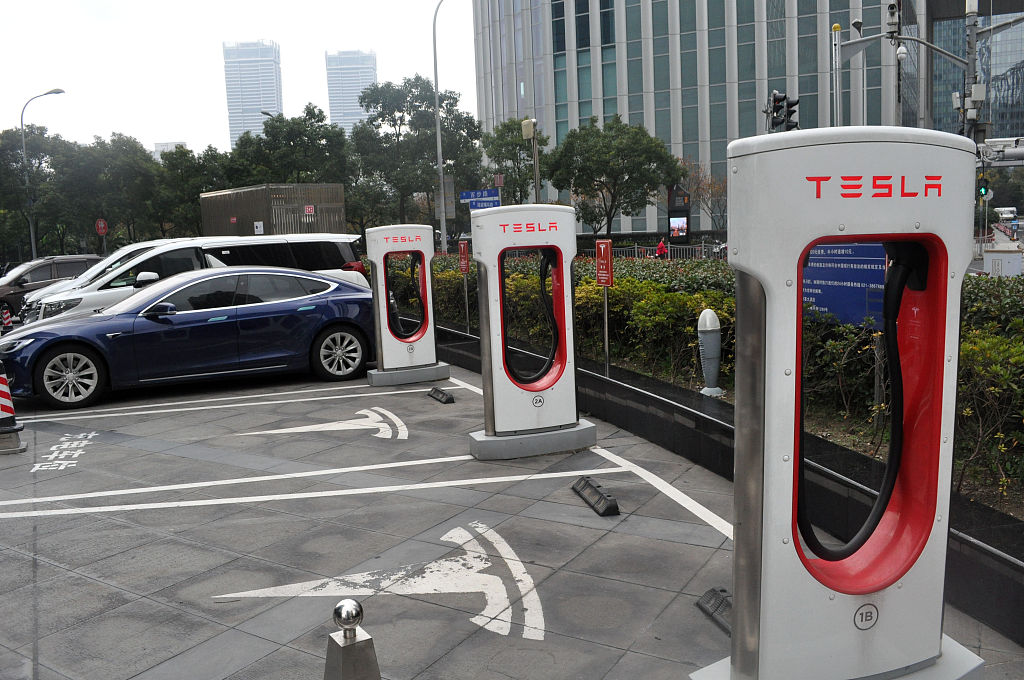 A total of 44,000 charging stations for NEVs were built nationwide in January alone, up 231.6 percent year on year, said the paper.

Charging stations in metropolitans like Beijing, Shanghai and Guangdong Province accounted for 76.4 percent of the national total.

China aims to substantially improve the technology and quality of charging facilities, speed up efforts to establish a better standardization system and optimize the distribution of these facilities within three years, according to a plan released by the National Development and Reform Commission in December.

China will also make the charging networks better interconnected, upgrade the charging services and create a better environment for the development of charging infrastructure, according to the plan.

NEVs are gaining popularity in China, the world's largest auto market, thanks to a string of supportive policies, as they help reduce fossil fuel consumption and address air pollution.