BEIJING, Feb. 27 (Xinhua) -- China's Ministry of Science and Technology Wednesday selected the country's top 10 scientific discoveries of last year, including macaque monkey cloning, a DNA nanorobot and the precise measurements of the gravitational constant. The following are highlights of the major discoveries: 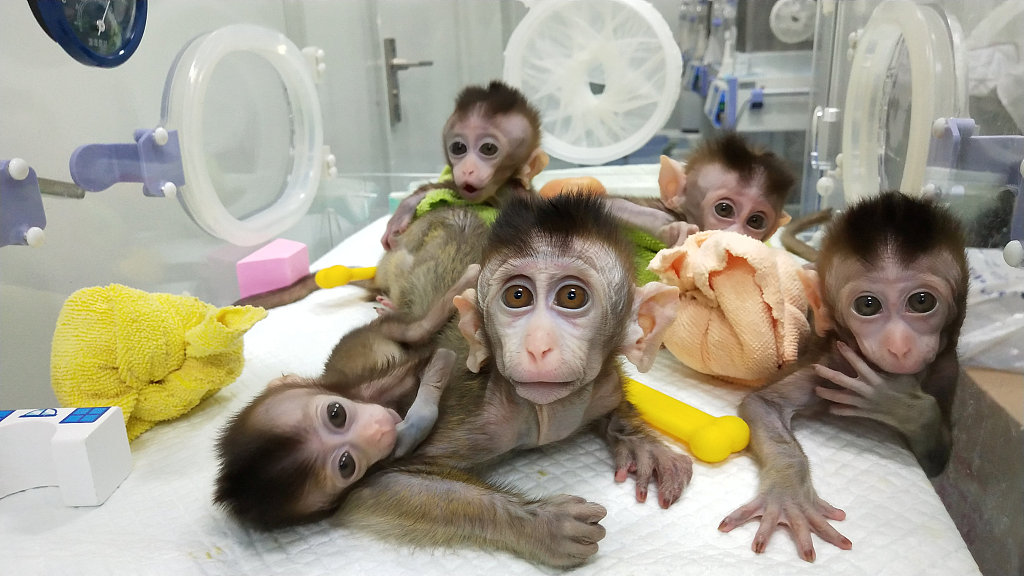 Chinese researchers cloned the world's first macaques from somatic cells by the same method that made Dolly the sheep. It made research with customizable populations of genetically uniform monkeys a possibility, with the potential of furthering human disease research. 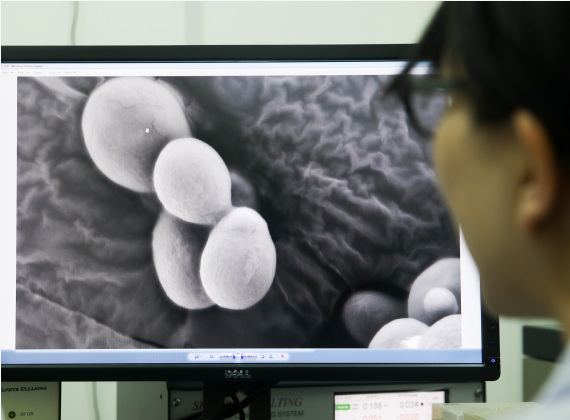 Chinese scientists have created a single-chromosome yeast, and its life functions show no difference from its wild counterparts, making it the first time in the world that organisms with multiple chromosomes were artificially transformed into single-chromosome forms.

The research shows that a complex genome system can be simplified through manual intervention. This study may also pave the way for new man-made species in the future.

Chinese researchers reported in the journal Nature how the anesthetic painkiller ketamine blocks the neuronal activity that drives depression-like behavior. The finding may provide new perspectives on the treatment of depression and anxiety, which currently affects some 300 million people worldwide.

Chinese scientists have constructed an autonomous DNA robot programmed to transport payloads and present them specifically in tumors. The nanorobot proved safe and effective for mice and pigs. It represents a promising strategy for precise drug delivery in cancer therapy.

5.PRECISE MEASUREMENTS OF THE GRAVITATIONAL CONSTANT

Chinese scientists have calculated the most precise value of the gravitational constant, one of the most fundamental constants of nature. To achieve their results, the team used both the angular-acceleration-feedback method and time-of-swing method to come close to producing an accurate value. 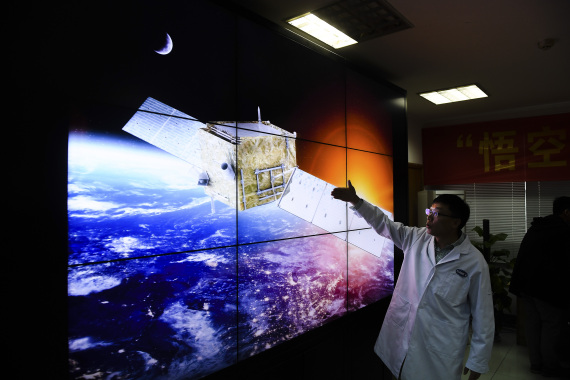 Chang Jin, chief scientist of the Dark Matter Particle Explorer, introduces the satellite at the Purple Mountain Observatory under the Chinese Academy of Sciences (CAS) in Nanjing, capital of China, Nov. 2, 2017. (Xinhua/Ji Chunpeng)

It is the first time a space experiment has reported a detailed and precise electron and positron spectrum up to about 5 tera-electron-volts (TeV, corresponding to 1 trillion times the energy of visible light). In this energy range, the Chinese researchers detected a spectral break at 0.9 TeV and a possible spike at 1.4 TeV.

Scientists also discovered that exactly three water molecules are needed to allow a single sodium ion to travel 10 to 100 times faster than other ion hydrates - a process that could lead to more efficient ion batteries, anti-corrosion coatings and seawater desalination plants.

A team of Chinese and U.S. scientists developed a new imaging technology that can perform high-speed, long-term and super-resolution imaging of intracellular physiological processes. Using this technique, a variety of new interactions between organelles were discovered.

Crops can be bred with high yields and less fertilizer, as Chinese researchers found a growth-regulating transcription factor GRF4 that had the opposite effect of a growth-inhibiting protein called DELLA in crops. GRF4 and DELLA existed in a balance that regulated plant growth and nitrogen metabolism. 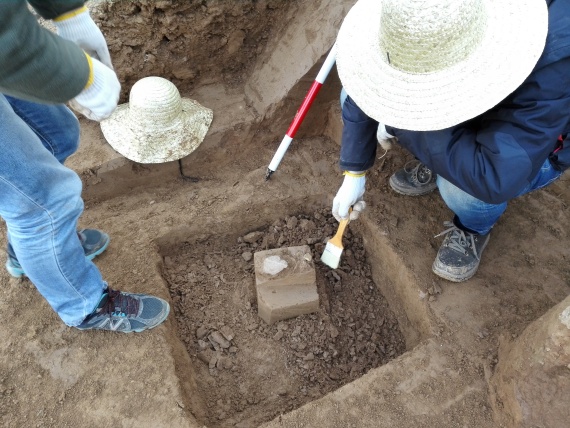 Archeologists found a series of stone tools from the Early Pleistocene at Shangchen in the Chinese Loess Plateau. The oldest ones date back to 2.12 million years ago, 270,000 years older than the 1.85-million-year-old skeletal remains and stone tools from Dmanisi, Georgia. The new discoveries suggest that there may have been a human presence outside Africa earlier than previously thought.

The results were selected from 353 sets of research carried out from December 2017 to November 2018.