TECH China Space Station: What scientific experiments will be done there?

China Space Station: What scientific experiments will be done there?

China aims to construct a national-level space laboratory by 2022, as the country successfully launched its Long March-5B rocket carrying the core module of China's space station Tianhe on Thursday, indicating that China is on track for its space ambitions. 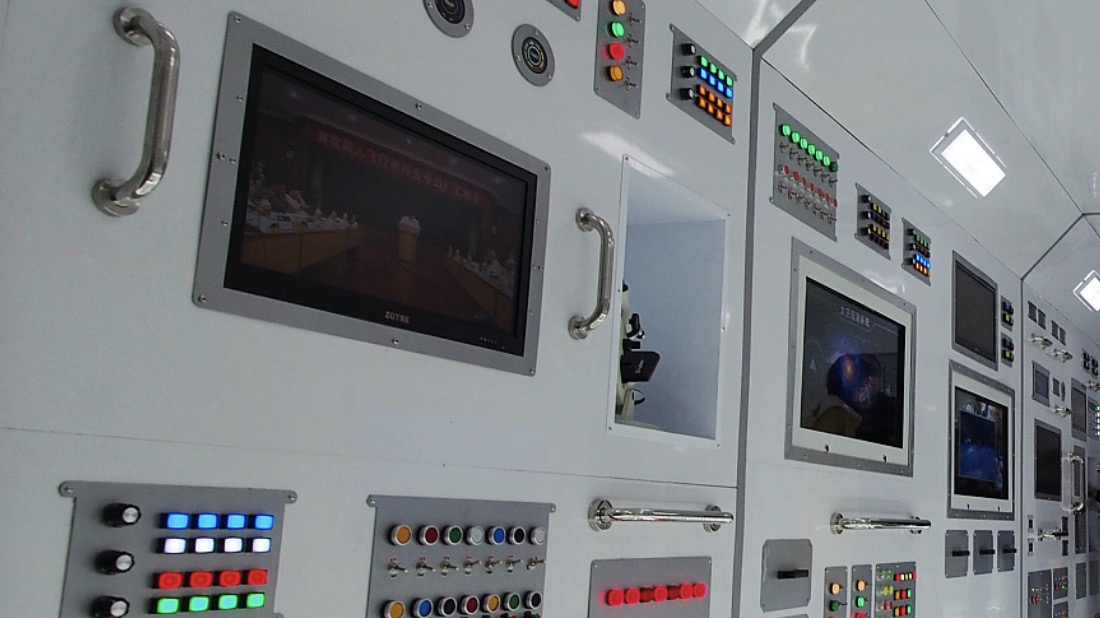 China Media Group (CMG) talked on Friday with Zhong Hongen, deputy chief engineer of space application system at China's Manned Space Flight Project, to find out the exact scientific experiments and available facilities there in the outer space, as well as the related effects on our daily lives.

What experiments will be conducted and what facilities are available?

It's the first time China is operating scientific experiment facilities as heavy as 500 kilograms, close to the mass of a medium-sized satellite, according to Zhong.

As for the experiments to be conducted in the core module, they are mainly categorized into two kinds, namely containerless material science experiments, and high-quality microgravity scientific experiments.

Carrying out the tasks of the core module means China will take a fundamental and critical step in space science application of the space station. Chinese scientists will verify the general key technologies for the space station, conduct experiments on space material science and research into microgravity fundamental physics.

China's national-level space laboratory will include three modules: the core module, the first and the second experimental modules. The scientific research facilities of the space station mainly include 13 experiment racks, one outdoor experiment platform and a Chinese Space Station Telescope (CSST) which has a field of view 300 times greater than Hubble Space Telescope while retaining a similar resolution.

In addition, the core module is also equipped with a facility which could monitor space environment elements such as solar X-ray and high-energy cosmic particles.

How will the experiments affect our daily lives?

For example, one of such containerless materials science experiments will study a special glass material with a high refractive index of 2.4, and such substance could replace expensive diamonds in the field of optoelectronics.

If combined with rare earth, such substance could be used to produce highly luminous materials expected to have broad applications for laser lighting in cars and other vehicles. In addition, this kind of highly reflective glass can also be used to raise cameras' resolution and slim their sizes.