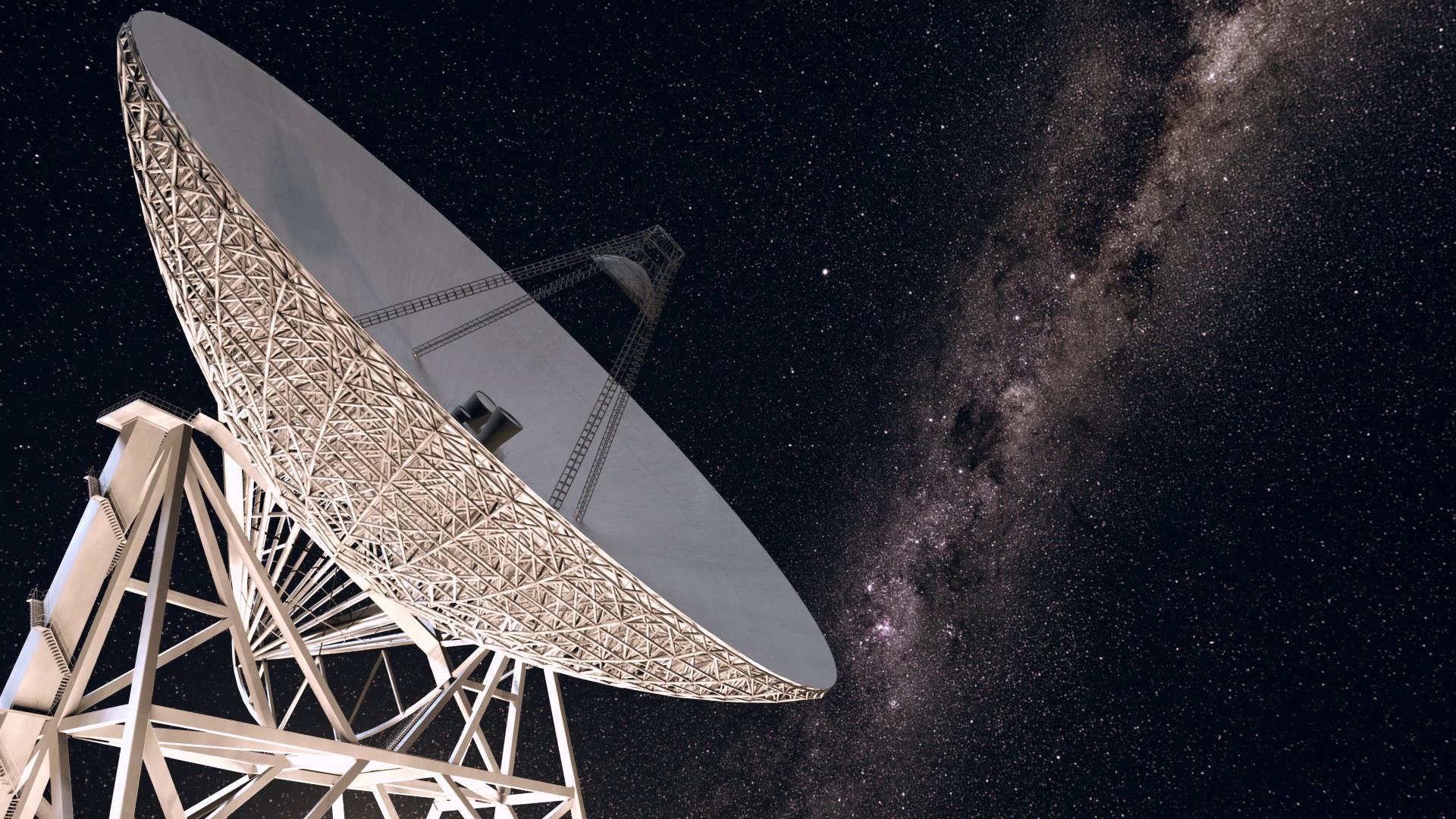 A render of the Qitai radio Telescope. /Chinese Academy of Sciences

The Qitai radio Telescope (QTT), located in Qitai County in Xinjiang, will have a steerable dish with a diameter of 110 meters – 10 percent larger than that of the Green Bank Telescope in America's West Virginia, which is currently the largest of this type in the world.

It will take about six years to complete construction of the QTT.

Upon completion, it will be able to cover 75 percent of the sky with high-sensitivity, providing a world-class observation platform for studies in such areas as black holes, quasars, fast radio bursts, dark matter, gravitational waves and the origins of life in the universe.

But FAST's reflective surface is more or less fixed, limiting the area of sky it can observe.

The QTT's ability to rotate in all directions to aim at specific targets and its unprecedented diameter will make it another sharp eye for China to look into the sky, supporting the country's deep space exploration, according to Wang Na, head of the Xinjiang Astronomical Observatory of the Chinese Academy of Sciences.