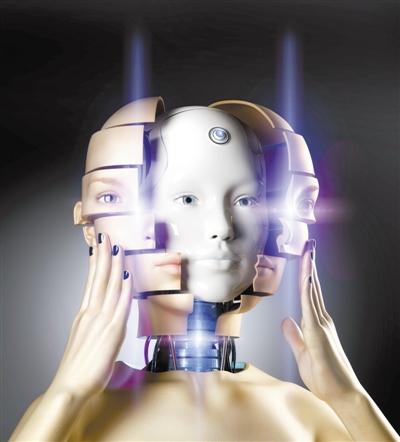 Cyberspace regulators and police departments summoned 11 enterprises for talks concerning voice social software and applications involving "deep fake" technology that have yet to fulfill safety assessment procedures, the Cyberspace Administration of China said in a statement.

The companies including smartphone maker Xiaomi and short-video platform Kuaishou were urged to carry out security assessments and take effective steps to close security loopholes, according to the statement.

Cyberspace regulators and police agencies will step up inspections to ensure that internet enterprises abide by laws and regulations and maintain the order of cyberspace, it noted.