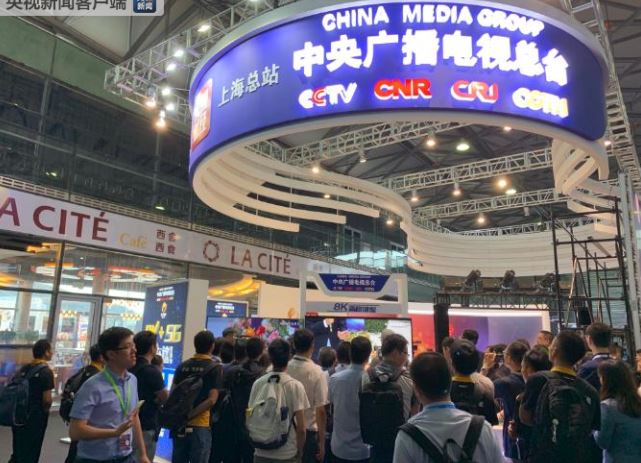 The 8K UHD signals were transmitted from the headquarters of China Central Television in Beijing to the venue of the Mobile World Congress 2019 in Shanghai on Wednesday.

The test was carried out by China Media Group together with China's major technology companies and mobile service providers including China Mobile, China Unicom and Huawei.

The quality of the TV signals and low latency of the transmission, which ran at 320Mb per second, were highly spoken of by spectators at the CMG showcase booth set at the MWC 2019 venue.